Articulate and well-researched contributions poured in from young people around the world; some of whom were in secondary school. All were a striking testament to the willingness of young people to critically engage with “China, the Environment and Climate Change” – a pressing topic in today’s times.

Essays were reviewed by a group of YCW, Lau China Institute and external judges, who looked for thorough research, a strong writing style and original analysis.

Following several rounds of judging, we are delighted the announce that John Dodsworth’s essay titled “China’s role in curbing deforestation” was selected as the winner. He went on to present his essay findings at YCW’s annual Conference and to speak at Lau China Institute’s inaugural China Week. 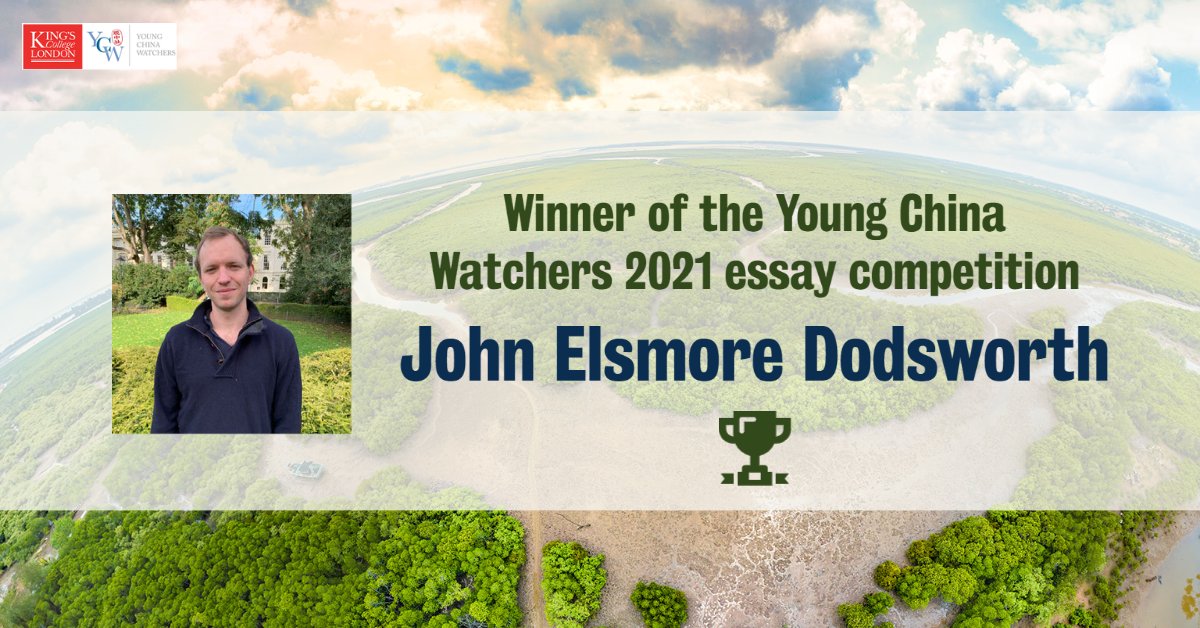 The Runners-Up were Elizabeth Frost from SOAS, who wrote on film as environmental activism in China, and Karim Boukeba from Oxford University, who wrote on the Belt and Road Initiative in the Middle East. 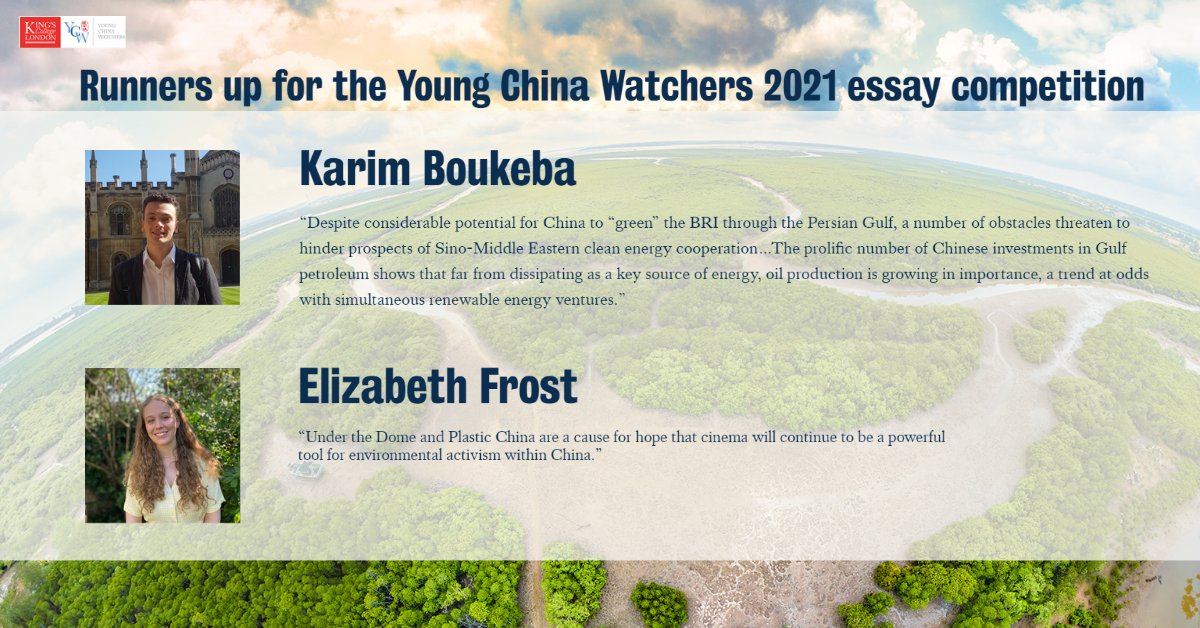 Congratulations to John, Elizabeth and Karim!