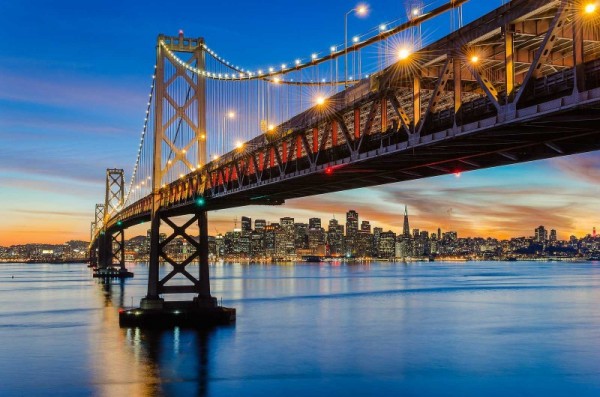 More than 20 San Francisco YCW members gathered for an intimate and engaging dinner with Andy Rothman of Matthews Asia.  Andy kicked off with an update on China’s economy as well as an interesting video response to a recent 60

Young China Watchers San Francisco hosted an invigorating discussion on democracy and governance that covered China as well as the future of Sino-U.S. affairs.  Francis Fukuyama, a scholar and author who has been at the leading edge of the public discourse on the

Orville Schell is the Arthur Ross Director of the Center on U.S.-China Relations of the Asia Society in New York. He is a former professor and Dean at the University of California, Berkeley’s Graduate School of Journalism. Schell is the author of