For the most part, attention around China’s border relations focuses on its contested maritime boundaries. But China’s borderland relations are equally disputed. Across its land borders, China has a range of human, cultural and crucial economic links, and in many cases these borders are relatively recently decided, if defined at all.

In this webinar series, YCW delves into China’s borderland relations through a series of conversations with regional experts to understand the intricacies of each one — as well as any broader patterns. India, which shares a highly contested border with China that saw bloodshed as recently as 2020, is the focus of the third instalment of Borderlands. YCW is delighted to host Ananth Krishnan, The Hindu’s China Correspondent, to map out the complex relationship between China and India.

We look forward to seeing you at the discussion as Young China Watchers Co-Founder Raffaello Pantucci talks with Ananth Krishnan about China’s complex relationship with India. 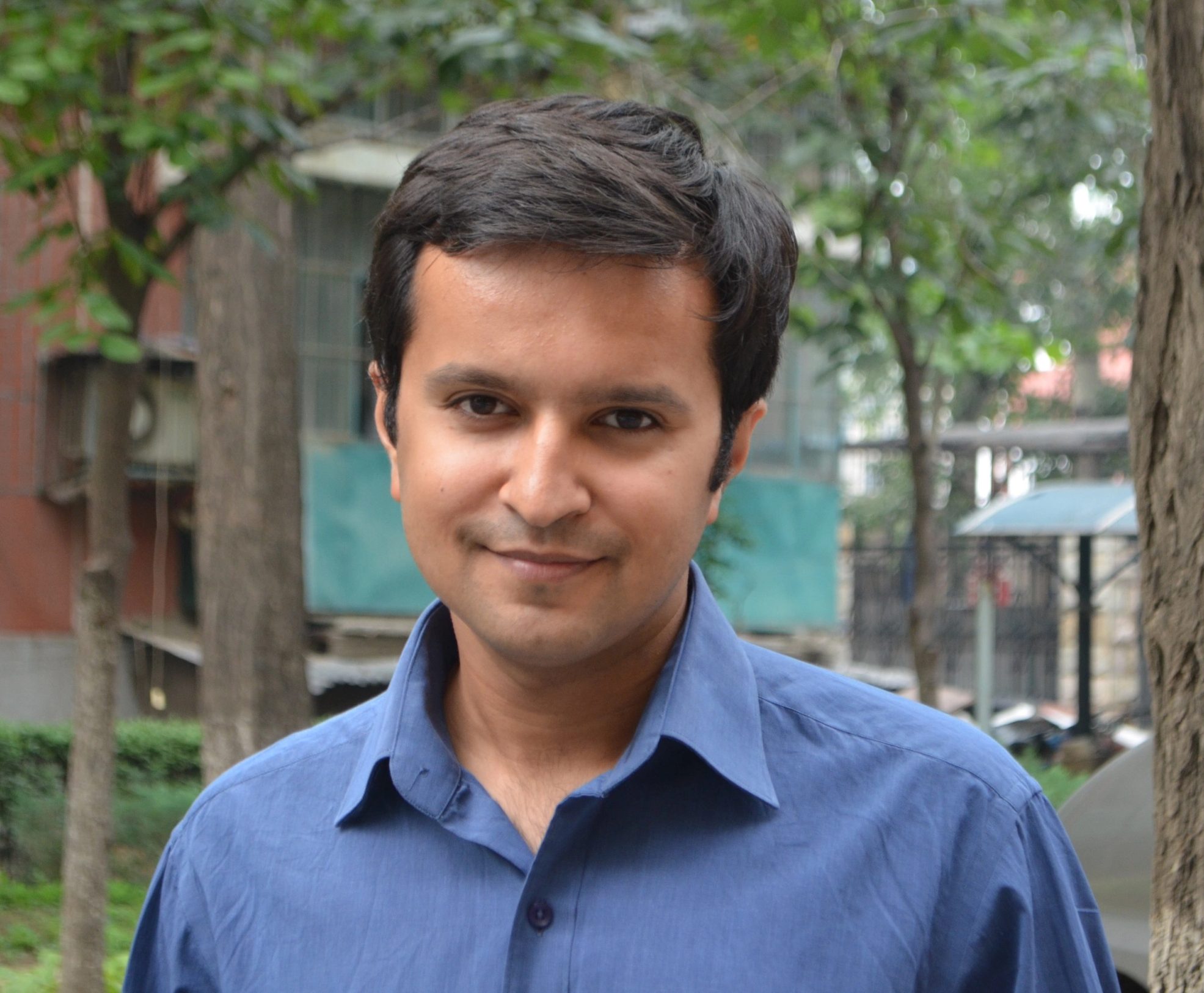 About Ananth Krishnan:
Ananth Krishnan is China Correspondent for The Hindu. He has reported on foreign affairs from China for more than a decade and has also worked in leading think tanks including the Asia Global Institute in Hong Kong and Brookings India. Krishnan is also the author of three books, including the best-selling and critically acclaimed book ‘India’s China Challenge: A Journey Through China’s Rise and What It Means for India’.