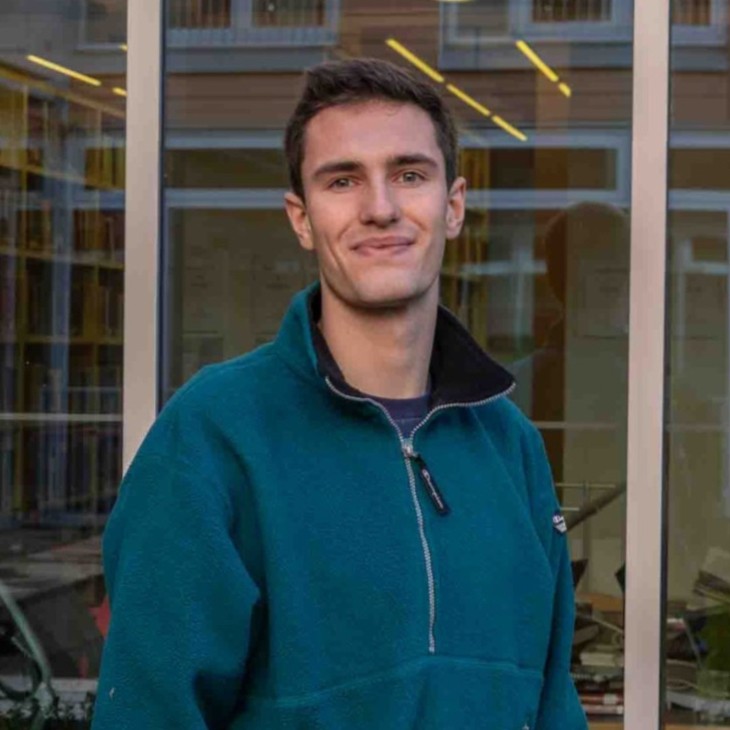 This article by Luke Cavanaugh was awarded first prize in the “Young China Watchers & Lau China Institute Writing Competition 2022” on the topic of China’s Digital Transformation.

One of China’s unique governance features is its experimental policymaking, using local governments as “incubators” where a variety of policy measures are trialled. If successful, these measures are praised as “model experiences” (典型经验) and projected “from point to surface” (由点到面 ), implemented at a national level.

While this form of policymaking can be effective, it can also be unpopular if a locality is made into an “incubator” without its population feeling it necessary. The adoption of an “online mass-line” based on existing examples of crowdsourced policymaking around the world would allow Chinese policymakers to canvass citizens’ priorities at speed and scale, while proving compatible with existing governance processes. Policymakers could use these priorities to match locations for policy experiments with ideas generated in central government, facilitating a greater population buy-in for social goods’ programmes.

Mass-line was founded on the principle of “build[ing] systems and mechanisms to encourage CCP members to interact with the public,” actively “going to the masses” by proactively consulting them. Korolev provides a helpful depiction of how the mass-line process works: 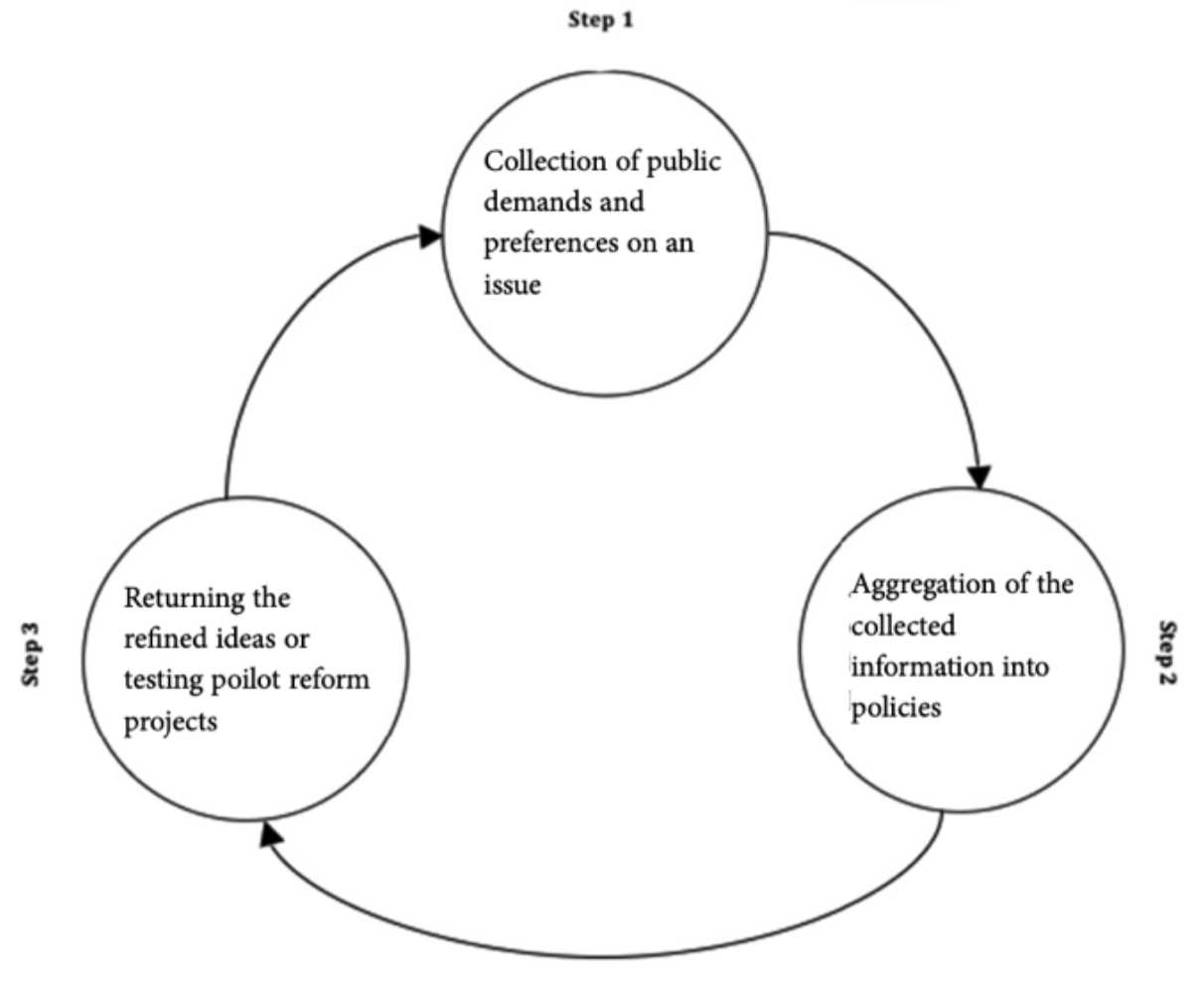 Currently, mass-line involves officials travelling to local populations (often staying in their houses) and canvassing opinions on policy matters. There are substantial benefits for both policymakers and the public engendered by these diaoyan (in-person) visits, but the COVID-19 pandemic has made them difficult in recent years. Such visits are also time- and resource-intensive. Introducing an online complement to diaoyan would allow a greater proportion of the public to come up with a list of priorities (e.g. better quality of teaching) to inform central government policy direction and, crucially, which locations these policies should be trialled in.

Decide Madrid is a platform used by the local government of Madrid to allow residents to suggest policy priorities and new local laws, which other residents can then vote to support. Should the council decide to support any of these proposals, they then have “one month to draw up technical reports on the legality, feasibility and cost of successful proposals, which are published on the platform.”

In order to facilitate an online mass-line, the Chinese government could adopt the principle of the public suggesting and voting for policy priorities. It should be noted that policy priorities are distinct from suggesting laws. Therefore, in maintaining the prerogative for the government to formulate policies based on local priorities, this platform would prove compatible with China’s top-down governance system.

vTaiwan is a “neutral platform to engage experts and relevant members of the public in large-scale deliberation on specific topics” run by the Taiwanese government. To Decide Madrid’s process of priorities suggestion and feasibility studies, vTaiwan adds a feature where facilitators “guide people through each stage using different web tools, including timelines, email updates and access to clear information.” A platform in mainland China could absorb the best of both worlds: the basic functionality of Decide Madrid, together with the “from the masses to the masses” interaction that is so central to both mass-line and the vTaiwan platform.

The usefulness of such a platform is twofold: it consistently involves a wider variety of stakeholders in decision-making processes, and it makes the allocation of policy experiments more responsive within central government. The latter point has already been elaborated on, but the former can be explained with reference to the below graph. This graph shows the change in the probability of political participation across various platforms as one’s family income increases: 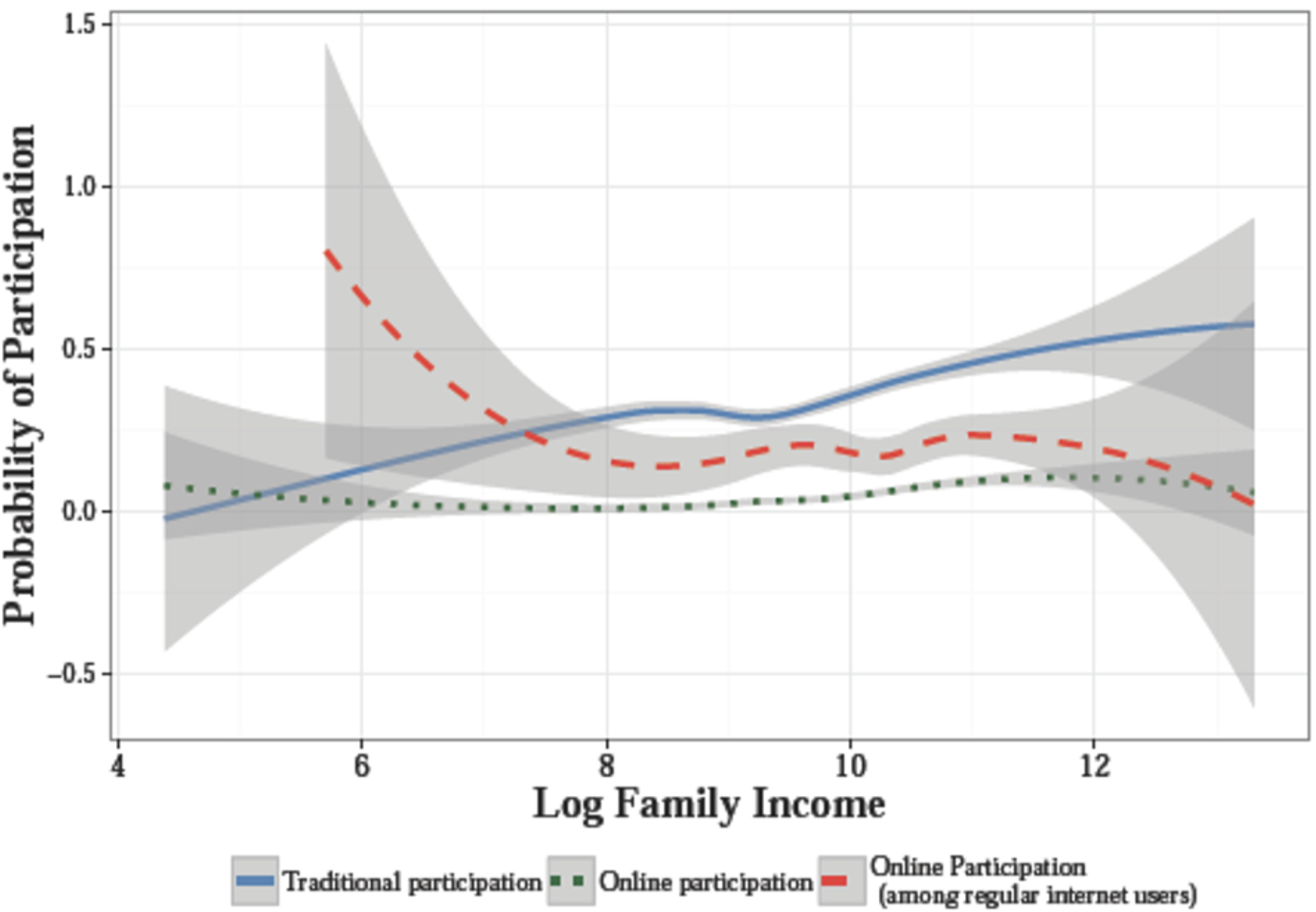 Fig 2. A graph to show the change in probability of political participation in China based on Family Income.

Clearly, an online mass-line platform would widen participation within policymaking processes in China, allowing a poorer and more rural public (those most in need of improved social goods) to suggest policy priorities. As Jiang et al. note in a study researching Chinese political participation, “contrary to the prevailing view that in developing countries the Internet is still a luxury technology […] those from lower-class backgrounds will actively take advantage of new online channels to articulate their interests.” Not only would this online mass-line programme make China’s policymaking processes more efficient, then, but it would also allow the government to interact in a virtual diaoyan with those citizens ordinarily most difficult to reach.

“An online mass-line platform would widen participation within policymaking processes in China.”

As digital connectivity increases and barriers to technological participation lower in China, it is only natural that policymaking becomes digitalised too. An online mass-line platform for gathering public opinion could prove crucial for informing the central government about competing policy priorities in a number of regions. Equipped with a large data set, central governments could then focus on the issues that are most pressing in each region, and trial various policy options in the localities that have requested them most. Such policy measures are likely to have a much greater impact on these publics, contributing to the betterment of state-society relations and creating a more efficient and responsive political system. 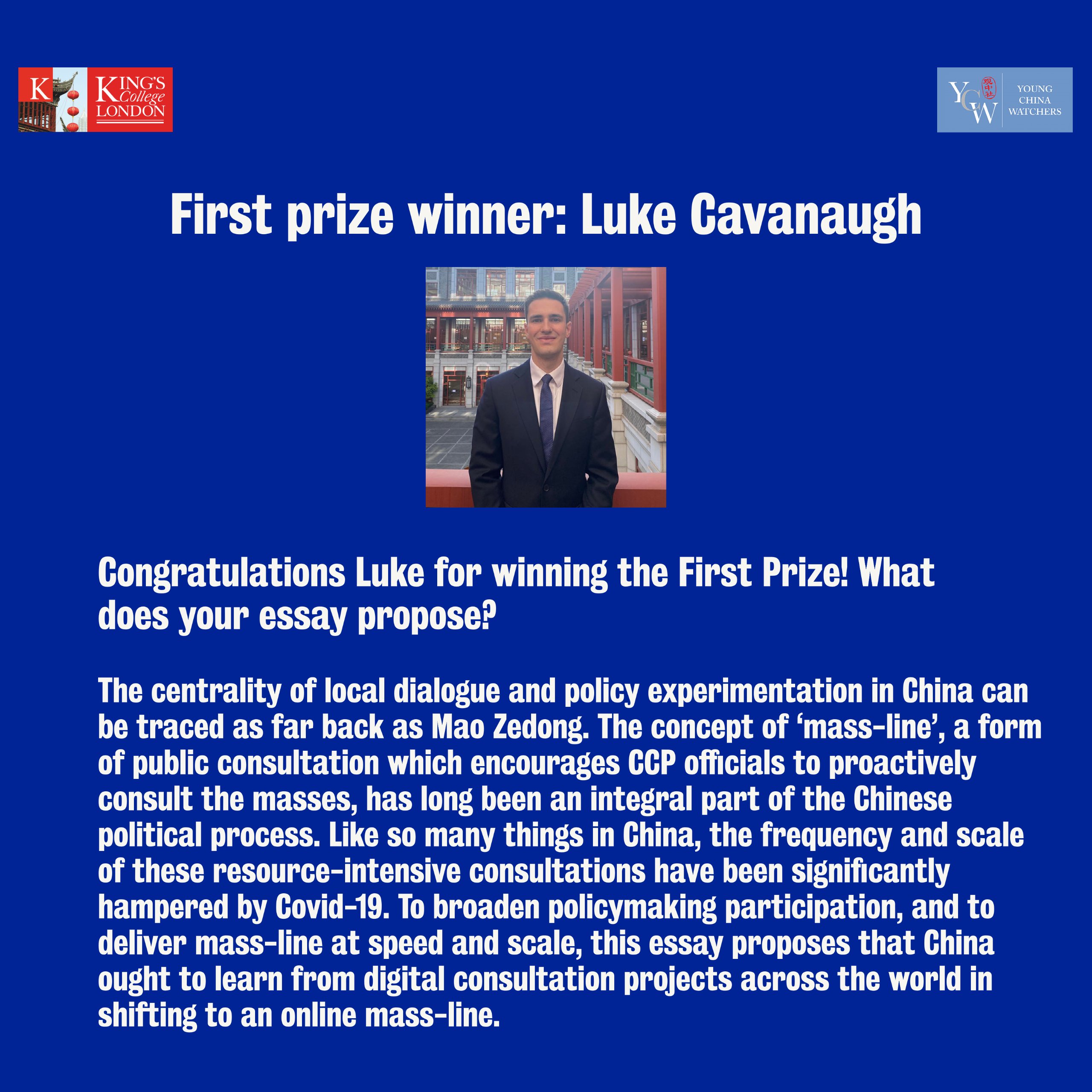