YCW LN: Can businesses and governments continue to rely on China to drive global growth and development?

This panel event and networking drinks reception are run in partnership with Warwick Finance Network.

China has proven itself invaluable to driving global growth and development. In the past decade, its international trade with and overseas direct investment into the rest of the world – both in large and growing volumes – have helped to further the recovery in global consumption and productivity levels, post-financial crisis. The emergence of a new middle class and the construction of fit-for-purpose infrastructure, particularly in emerging markets, is also attributable to public and private sector actors from China. The resulting growth and development (seen both within China and without) has also given credibility to a “China model” as a replicable roadmap for socio-economic development in the eyes of other emerging economies. Furthermore, initiatives such as the “Chinese Dream”, “Belt and Road Initiative”, “Made in China 2025”, “Guangdong-Hong Kong-Macau Greater Bay Area” demonstrate China’s designs to consolidate its status as a driver for regional and global growth and development.

However, counterpart businesses and governments are demonstrating trepidation in dealing with China or have pushed back vociferously. Issues have included allegations by the Trump administration of China’s anti-competitive trade practices (resulting in tariff impositions), as well as national security and data concerns among the Five Eyes network arising from Huawei’s roll-out of 5G technology. Within China, concerns have been raised in respect of whether accepted business practices comply with international standards, as well as the suitability of corporate governance and dispute resolution mechanisms. Elsewhere, countries such as the Maldives, Malaysia and Sri Lanka have been case studies showcasing debt-trap implications that can occur as a result of participation in the Belt and Road Initiative. Accordingly, can businesses and governments continue to rely on China to drive global growth and development?

Please note: Admission is on a first-come-first-served basis for those with tickets. Not everyone who books uses their ticket, so, to ensure a full house, we offer more tickets than there are places and venue staff reserve the right to refuse entry to those who arrive after 18:20.

IN PARTNERSHIP WITH WARWICK FINANCE NETWORK 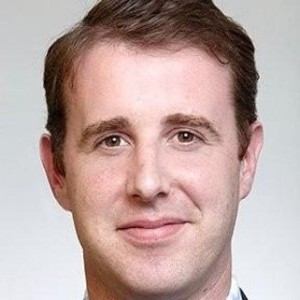 William is a fellow of the Securities Institute, a Chartered Alternative Investments Analyst, and holds a Master’s degree in international business and economic development at Birkbeck, University of London. 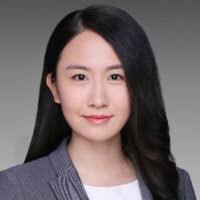 Shenshen Lin is the Global Trade Manager at EY in London, advising multinational corporations and non-commercial organisations on trade-related issues. She has previously held positions at PwC, KPMG and China’s Ministry of Finance. Alongside being a subject matter expert on international trade, Shenshen is also a Lecturer at BPP University, where she designs and delivers the Master of Laws syllabus. 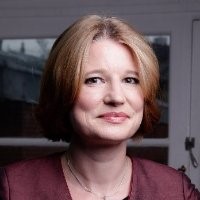 Miranda Carr is the China Macro Strategist at Haitong Securities, leading the firm’s research and strategy on China’s economy and securities markets since April 2015. Prior to this, she established (and subsequently sold to Everbright Securities) a leading Chinese economic and industrial policy research house at North Square Blue Oak (a London-based securities company), having jointly set up its office in Beijing in 2007. 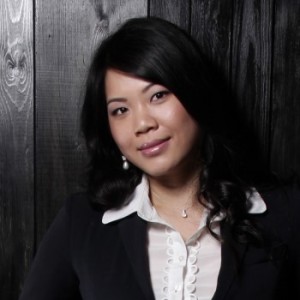 Dr Mimi Zou is the Fangda Career Development Fellow in Chinese Commercial Law at the University of Oxford. She holds the University’s first academic appointment in Chinese law and has the role of developing the subject as a new field of study and research. Dr Zou’s subject matter expertise falls within Chinese and comparative contract law, employment law, corporate governance, and commercial dispute resolution. Previously, Dr Zou held academic positions at Columbia University, the Chinese University of Hong Kong, Utrecht University and the University of Sydney Business School.

London – Can businesses and governments continue to rely on China to drive global growth and development? (Mon, 17 Jun)