YCW LN: The evolution of China’s relationship with its Asian neighbours

China has a long-held tradition of being a dominant force in the political, social and cultural affairs of the wider Asian region. Historically, Asia has been heavily influenced by Chinese culture through the spread of Chinese art, religion and the written Chinese language. In the 21st century, due to China’s geographic proximity and ambitions to carve out a geopolitical sphere of influence, Beijing’s diplomatic influence, economic leverage, and military capability has remarkably expanded in Asia, therefore transforming bilateral relations and challenging America’s political dominance in the region. The ripple effect from the US-China trade war and the recent escalation of the relationship between China and Hong Kong has highlighted the deliberate and unintended consequences of China’s footsteps on its Asian neighbours.

YCW London are delighted to bring together leading experts on China and the wider Asia-Pacific region to interrogate the extent and the effect of China’s influence on its Asian neighbours. By exploring the long term trends as well as recent events, we seek to understand the importance of China in dictating where the future lies for the rest of Asia. 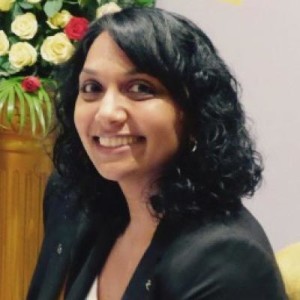 Dr Champa Patel is the Head of the Asia-Pacific Programme at Chatham House, with expertise including South East Asia and Pacific regions and migrants, refugees and displacement issues.Before joining Chatham House she was most recently the Regional Director/Senior Research Advisor for South Asia and South East Asia and Pacific Offices for Amnesty International, responsible for managing the research, campaigns, media and advocacy for the region. Prior to Amnesty she worked in public health for almost a decade, focusing on refugees, asylum seekers and trafficking cases.She is a Visiting Practitioner at the University of York, a faculty member of the Salzburg Global Seminar and on the Editorial Board of Human Rights Quarterly. She holds a PhD from the University of Nottingham. 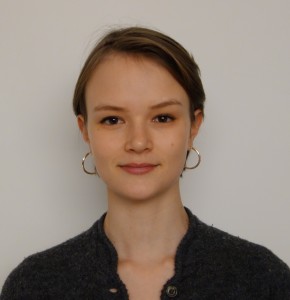 Eleanor is a China Policy Analyst at the financial research firm TS Lombard. Her work focuses on domestic politics in the Greater China region, geopolitical tensions and the relationship with capital markets. She speaks Mandarin, having spent time living in Taipei. 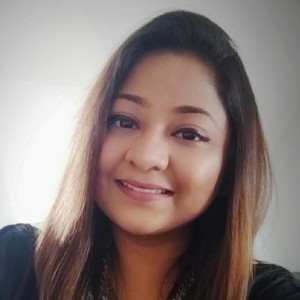 Dr Amrita Jash is currently a Visiting Fellow at the Department of Politics and International Studies, University of Cambridge. She is an Associate Fellow at the Centre for Land Warfare Studies (CLAWS), New Delhi. She holds a Ph.D in Chinese Studies from Jawaharlal Nehru University. Her Doctoral Thesis is titled: “China’s Perceptions of Japan: A Study of Historical Memories as an Agency, 2002-2012”. She has been a recipient of graduate fellowship by the University Grants Commission (2011-2016), GOI. She was a fellow under the “US-INDIA-CHINA Initiative” (2013), School of Advanced International Studies, Johns Hopkins University; a researcher under a study trip offered by the Ministry of Commerce, P.R.C. and; a researcher under Harvard-Yenching-Nanching programme (2015). Her research has appeared in nine edited books, International Journals such as East Asian Policy, Review of Global Politics, Strategic Analysis, Yonsei Journal, China Report, Maritime Affairs and Strategic Vision. She has also published in forums such as CSIS, RSIS, Huffington Post, E-IR, Asia Times, Munk School of Global Affairs, Crawford School, ISDP, China-India Brief, IPP Review, SADF, I-A Forum, Gateway House, China Focus and others. Her research interests are China’s foreign policy, strategic and security issues, China-India and China-Japan relations.

London – The evolution of China’s relationship with its Asian neighbours