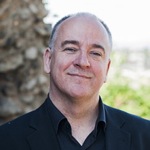 Dr. Kerry Brown is Professor of Chinese Studies and Director of the Lau China Institute at King’s College, London. From 2012 to 2015 he was Professor of Chinese Politics and Director of the China Studies Centre at the University of Sydney, Australia. Prior to this he worked at Chatham House from 2006 to 2012, as Senior Fellow and then Head of the Asia Programme. From 1998 to 2005 he worked at the British Foreign and Commonwealth Office, as First Secretary at the British Embassy in Beijing, and then as Head of the Indonesia, Philippine and East Timor Section. He lived in the Inner Mongolia region of China from 1994 to 1996. He has a Master of Arts from Cambridge University, a Post Graduate Diploma in Mandarin Chinese (Distinction) from Thames Valley University, London, and a Ph D in Chinese politics and language from Leeds University. 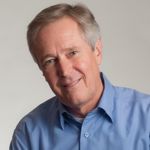 James Fallows is a national correspondent for The Atlantic. He has worked for the magazine for nearly 30 years and recently lived in Shanghai and Beijing. He is the chair in US media at the US Studies Centre at the University of Sydney. Previously, he worked as President Carter’s chief speechwriter. James has been a finalist for the National Magazine Award five times and has won once; he has also won the American Book Award for nonfiction and a N.Y. Emmy award for the documentary series Doing Business in China. He was the founding chairman of the New America Foundation. His latest book, China Airborne, was published in May 2012. 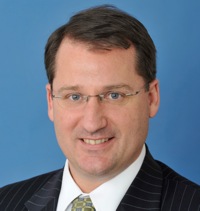 Paul Haenle is the director of the Carnegie-Tsinghua Center in Beijing. Prior to joining Carnegie, he served from June 2007 to June 2009 as the director for China, Taiwan, and Mongolian Affairs on the National Security Council staffs of former president George W. Bush and President Barack Obama. Haenle also played a key role as the White House representative to the U.S. negotiating team at the Six-Party Talks nuclear negotiations and served as the executive assistant to the U.S. national security adviser. Paul trained as a China foreign area officer in the U.S. Army, and has been assigned twice to the U.S. embassy in Beijing. 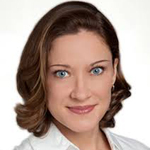 Stephanie Kleine-Ahlbrandt is the former Director of Asia-Pacific Programs at the United States Institute for Peace (USIP). From 2008-2013, Kleine-Ahlbrandt established and managed the Beijing office of the International Crisis Group. Kleine-Ahlbrandt worked as an International Affairs Fellow at the Council on Foreign Relations from 2006 to 2007. Prior to that she worked for the United Nations for a decade where she focused on the African continent and served as Officer-in-Charge of the Asia-Pacific region. Previously, Kleine-Ahlbrandt was seconded by the U.S. Department of State to the OSCE Mission to Bosnia and Herzegovina, investigated genocide and other human rights violations for the United Nations in Rwanda (1994-1995), and worked with the Legal Affairs Directorate of the Council of Europe. 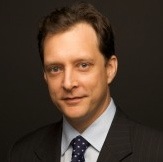 Daniel H. Rosen is a founding partner of RHG and leads the firm’s work on China. Mr. Rosen has more than two decades of experience analyzing China’s economy, corporate sector and US-China economic and commercial relations. He is affiliated with a number of American thinktanks focused on international economics, and is an Adjunct Associate Professor at Columbia University. From 2000-2001, Mr. Rosen was Senior Adviser for International Economic Policy at the White House National Economic Council and National Security Council.  He is a member of the Council on Foreign Relations, and board member of the National Committee on US-China Relations.

Mr. Rosen is an Adjunct Associate Professor at Columbia University, where he has taught a graduate seminar on the Chinese economy at the School of International and Public Affairs since 2001. He is affiliated with a number of preeminent American think tanks focused on international economics. Since 1992, he has authored more than a dozen major books and reports on aspects of China’s economic and commercial development. From 2000-2001, Mr. Rosen was Senior Advisor for International Economic Policy at the White House National Economic Council and National Security Council, where he played a key role in completing China’s accession to the World Trade Organization and accompanied the President to Asia for summits and state visits. Mr. Rosen is a member of the Council on Foreign Relations, and serves on the Board of the National Committee on US-China Relations. 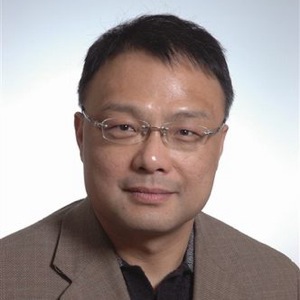