Susan Shirk is one of the most influential experts working on U.S.-China relations and Chinese politics. She previously served as deputy assistant secretary of state (1997-2000), responsible for U.S. policy toward China, Taiwan, Hong Kong and Mongolia. She founded and continues to lead the Northeast Asia Cooperation Dialogue, an unofficial forum for discussions of security issues. Her book China: Fragile Superpower helped frame the policy debate on China policy in the U.S. and other countries. Her articles have appeared in leading academic publications in the fields of political science, international relations and China studies, and her views on a range of issues relating to modern Chinese politics are highly sought after.

A few pictures from the event: 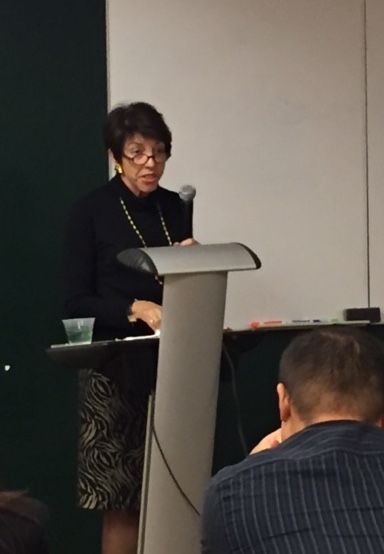 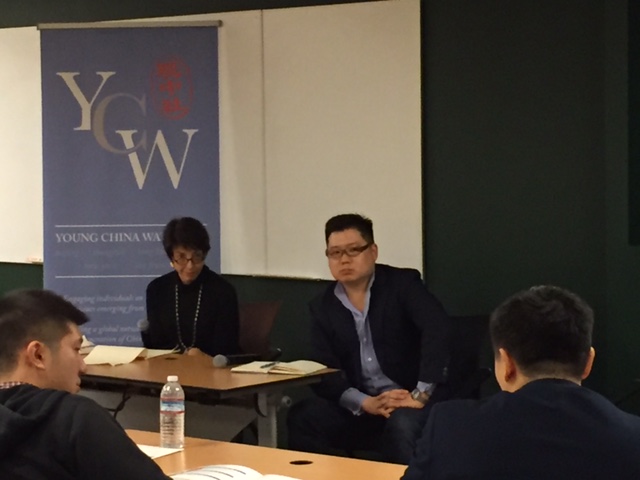 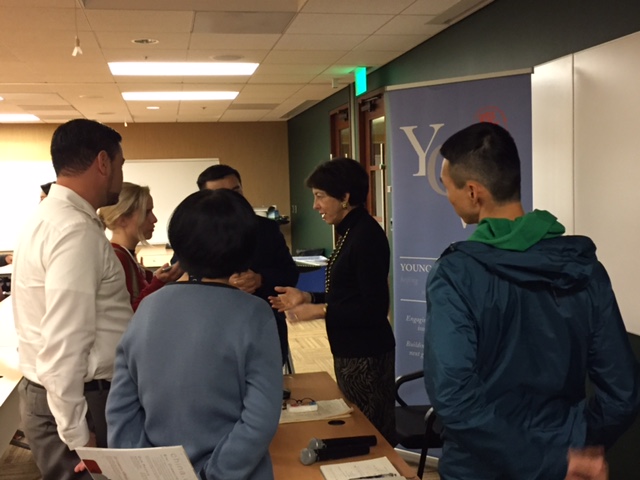 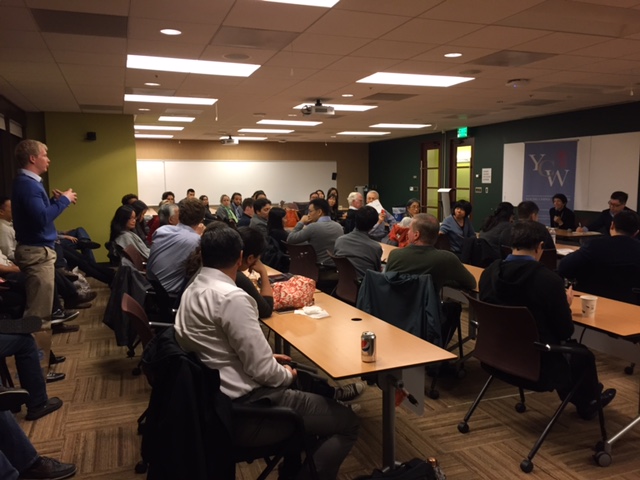