YCW San Francisco was happy to host Andy Rothman from Matthews Asia on Wednesday, October 4 for a lively talk moderated by Leslie Hook from the Financial Times. Exploring the question of whether or not Xi Jinping is a “reformer in disguise,” we discussed a range of topics from SOE reform to Hukou reform at Salesforce.com’s offices in downtown San Francisco. This event was co-sponsored by Asiapacforce at Salesforce.com. 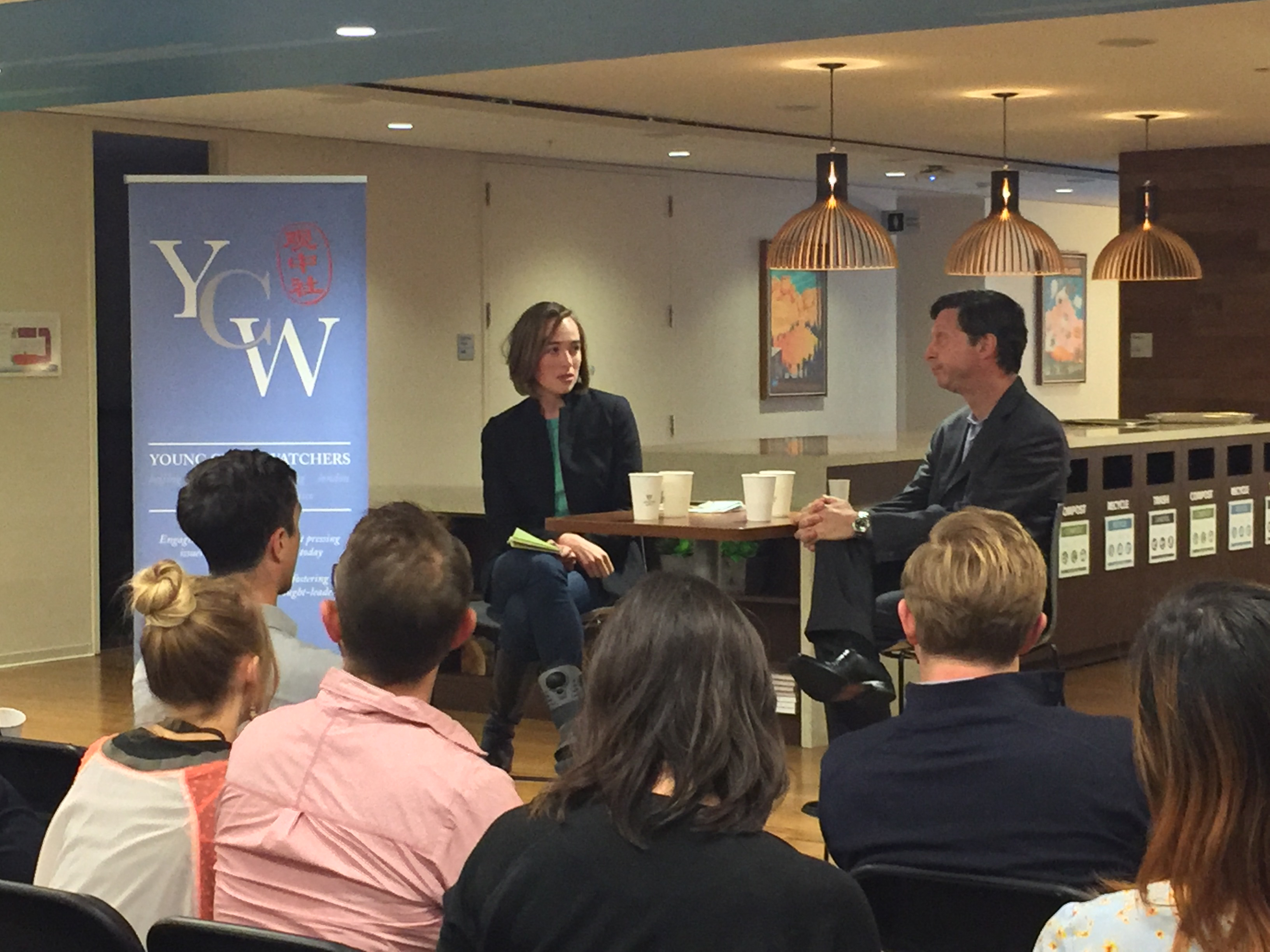 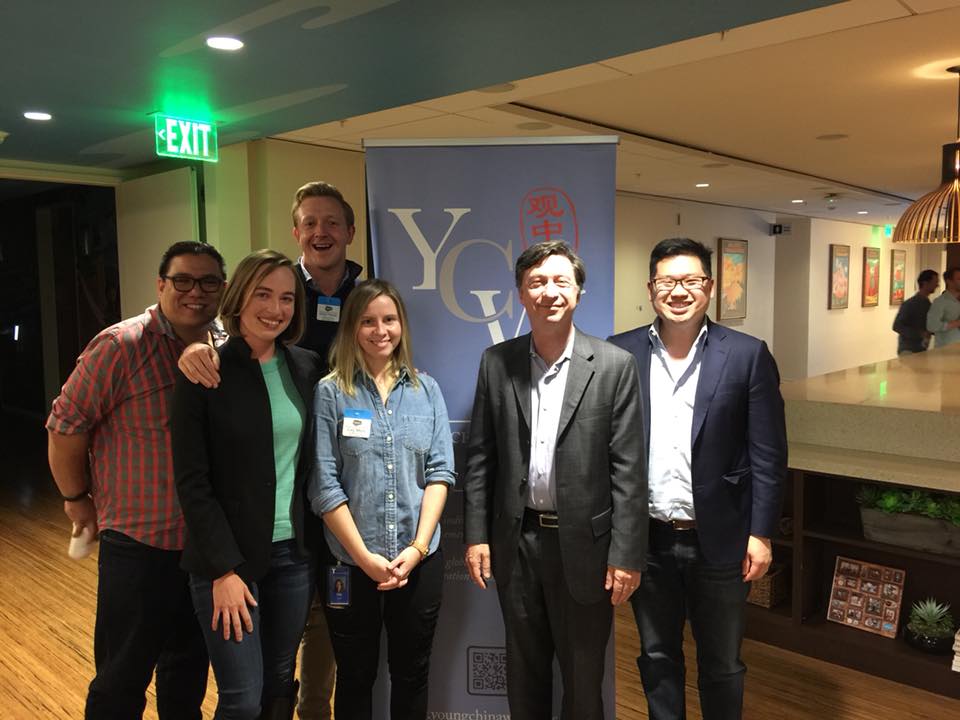 Andy Rothman is an Investment Strategist at Matthews Asia. He is principally responsible for developing research focused on China’s ongoing economic and political developments while also complementing the broader investment team with in-depth analysis on Asia. In addition, Andy plays a key role in communicating to clients and the media the firm’s perspectives and latest insights into China and the greater Asia region. Prior to joining Matthews Asia in 2014, Andy spent 14 years as CLSA’s China macroeconomic strategist where he conducted analysis into China and delivered his insights to their clients. Previously, Andy spent 17 years in the U.S. Foreign Service, with a diplomatic career focused on China, including as head of the macroeconomics and domestic policy office of the U.S. embassy in Beijing. In total, Andy has lived and worked in China for more than 20 years. He earned an M.A. in public administration from the Lyndon B. Johnson School of Public Affairs and a B.A. from Colgate University. He is a proficient Mandarin speaker.