On February 18th, YCW San Francisco hosted a lunch and conversation with Adam Segal, one of America’s foremost scholars of both the US-China relationship and cybersecurity.

About Adam Segal:
Adam Segal is the Ira A. Lipman chair in emerging technologies and national security and Director of the Digital and Cyberspace Policy Program at the Council on Foreign Relations (CFR). An expert on security issues, technology development, and Chinese domestic and foreign policy, Segal was the project director for the CFR-sponsored Independent Task Force report Defending an Open, Global, Secure, and Resilient Internet. His book The Hacked World Order: How Nations Fight, Trade, Maneuver, and Manipulate in the Digital Age (PublicAffairs, 2016) describes the increasingly contentious geopolitics of cyberspace. His work has appeared in the Financial Times, The Economist, Foreign Policy, The Wall Street Journel, and Foreign Affairs, among others. He currently writes for the blog, “Net Politics.” 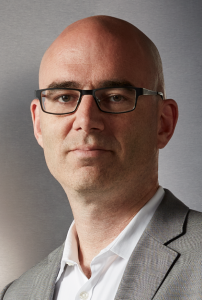