Join us for a very special evening with David Wertime, Founder of Tea Leaf Nation, former Senior Editor at Foreign Policy, Congressional candidate, and software startup executive now based in SF. David is considered an expert at the intersection of technology and foreign policy as well as one of America’s most promising young China watchers. Please RSVP by 2/17 for this limited space event by emailing sf@youngchinawatchers.com. Discussion and dinner format – participants will be responsible for food and drink (approx. $50/person) 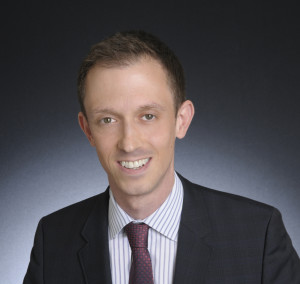 About David Wertime:
David Wertime is Vice President at Duco, an online marketplace for expert consultants in international business. David is a frequently cited expert on China, particularly in the areas of media, law, and U.S.-China relations. David spent years as Senior Editor for China at Foreign Policy magazine and has been published in outlets including the Financial Times, the Washington Post, The Atlantic, Foreign Policy, Slate, and U.S. News & World Report. In 2011, David co-founded Tea Leaf Nation, a Chinese social media analysis platform; it was acquired in 2013 by the Washington Post Company. David has been interviewed on dozens of global television and radio outlets on all five continents, including BBC World News, Al Jazeera, Voice of America, the Australian Broadcast Corporation, NPR, and Public Radio International. He has been a keynote speaker at venues including the Fulbright Program, has lectured at Harvard Law School, the Yale School of Management, and Columbia Business School, and has testified before Congress’ U.S.-China Economic and Security Review Commission. A Returned Peace Corps Volunteer (Fuling), David is a native of Pennsylvania.