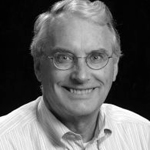 On December 9,  YCW SF hosted Thomas Fingar to an enlightening discussion on  China’s development from its past to present and current state of U.S. and China relations.  Thomas Fingar is the inaugural Oksenberg-Rohlen Distinguished Fellow in the Freeman Spogli Institute for International Studies at Stanford University. He was the Payne Distinguished Lecturer at Stanford during January to December 2009.

From May 2005 through December 2008, he served as the first deputy director of national intelligence for analysis and, concurrently, as chairman of the National Intelligence Council. He served previously as assistant secretary of the State Department’s Bureau of Intelligence and Research (2004–2005), principal deputy assistant secretary (2001–2003), deputy assistant secretary for analysis (1994–2000), director of the Office of Analysis for East Asia and the Pacific (1989–1994), and chief of the China Division (1986–1989). Between 1975 and 1986 he held a number of positions at Stanford University, including senior research associate in the Center for International Security and Arms Control.

Fingar is a graduate of Cornell University (AB in government and history, 1968), and Stanford University (MA, 1969 and PhD, 1977 both in political science). His most recent book is Reducing Uncertainty: Intelligence Analysis and National Security (Stanford University Press, 2011). 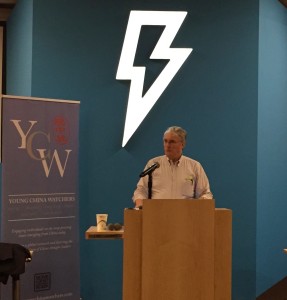 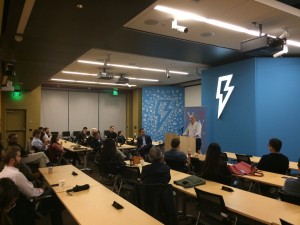 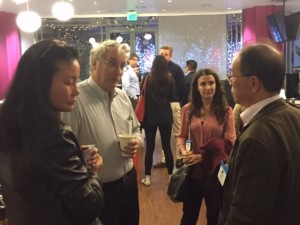