Common perceptions that China allegedly has overwhelming political and economic leverage over North Korea are not able to explain why three successive Kim regimes had been able to defy Chinese pressure to cease provocations or denuclearize. This talk aims to demystify the popular contentions that China is the greatest fall-back option for North Korea for their relations were sealed in blood and as close as “lips and teeth”. What began as personal and “national” humiliation and simultaneously being ignored by both China and Soviet Union shaped Kim Il-sung’s resistance to great powers’ coercion. Kim Jong-il further improved the art of negotiation and bargaining; while Kim Jong-un has shown the world the ultimate statecraft of making deals with multiple “state-holders” while keeping the “completed” nuclear weapons program as the biggest trump card that the regime ever wields. Understanding the Kim Dynasty’s perception of the world and making sense of their regime survival strategy are key to decipher DPRK’s strength in negotiation tactics. North Korea regime’s relations with China also reveal the extent of resistance from both sides that further complicates the nuclear end game; and yet both are tied to maintaining the enduring estranged alliance for different strategic interests.
The event will be moderated by Xin En Lee, a multimedia journalist for CNBC International. 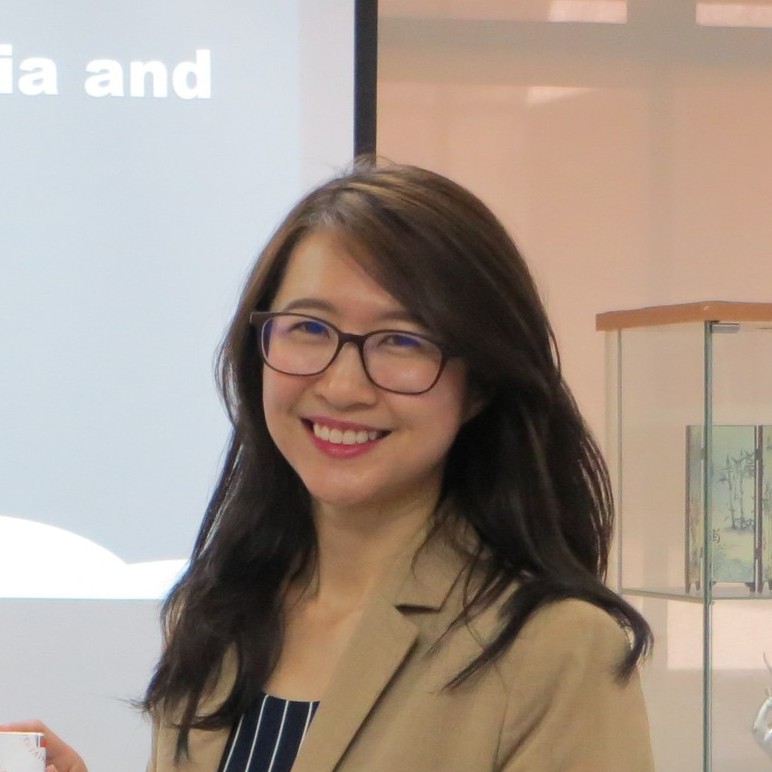