Previous conferences have been major successes (full summaries and photographs can be viewed for 2018 and 2017). This year, in addition to the annual conference, the YCW invites you to celebrate cutting-edge insight on China from the YCW community in our Awards Ceremony.

(i) YCW CONFERENCE (12:30-16:55)
In response to the sensationalisation and oversimplification of many China-related issues and events in the media, this year’s Conference theme is: “PRC at 70: Behind the Headlines”.

As part of a half-day programme, leading China experts and emerging young thinkers will explore important and overlooked themes emerging from China today, through three complementary lenses. They include:

This year’s Conference will be followed in the evening by our Young China Watcher of the Year Awards Ceremony (see below).

[RSVP to the Conference via Eventbrite here] 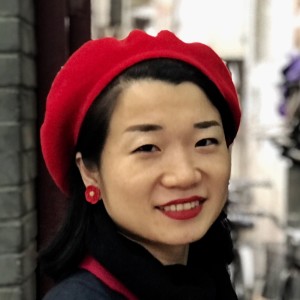 YCW are delighted to announce that, through a competitive adjudication process, Karoline Kan is the 2019 Young China Watcher of the Year. Judges agreed that she has made an extraordinary contribution to the global understanding of China through her writings in Under Red Skies: The Life and Times of a Chinese Millennial. Karoline will receive her award at King’s College London and deliver the Winner’s Remarks. 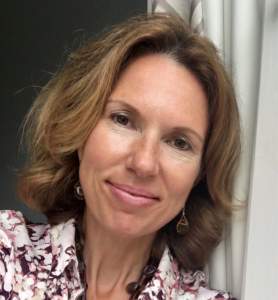 Caroline Wilson CMG was the Director (Europe) at the Foreign and Commonwealth Office from October 2016 until August 2019. She was formerly HM Consul General to Hong Kong and Macao (2012-2016), prior to which she held a number of senior positions including Minister Counsellor (Economic) at the British Embassy in Moscow from 2018 to 2012 and Private Secretary to the Foreign Secretary from 2004 to 2006. Caroline has also worked in Beijing and the UK Permanent Representation to the EU in Brussels. She qualified as a Barrister before joining the FCO.

You can view the shortlist of Young China Watchers of the Year here. It comprises:

[RSVP to the Awards Ceremony via Eventbrite here] 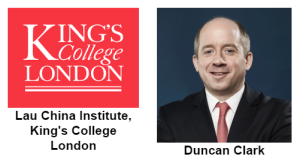 The Lau China Institute is a multi-disciplinary centre for the study of all aspects of China. It provides cutting-edge research and innovative study on contemporary China, particularly its economy, society, business and poiltics.

Duncan Clark is Chairman of BDA China and author of Alibaba: The House That Jack Ma Built. 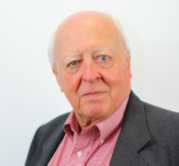 Jonathan Fenby CBE has been covering China as a journalist, author and analyst for twenty-five years. He is the author of eight books on the country, including the Penguin History of Modern China and Will China Dominate the 21st Century? He is currently Chairman, China at the research service TSLombard and an Associate at the China Centre at SOAS.

He edited the South China Morning Post from 1995-99 after editing The Observer in Britain and Reuters World Service as well as holding senior posts at The Economist, The Independent and The Guardian. He has written twenty books in all; the most recent is Crucible – The Year that Forged Our World covering global events in 1947-8 including China, and a third updated edition of his Penguin History of Modern China.

He has been made a Commander of the British Empire (CBE) as well as holding the French Légion d’Honneur and Ordre National du Mérite.