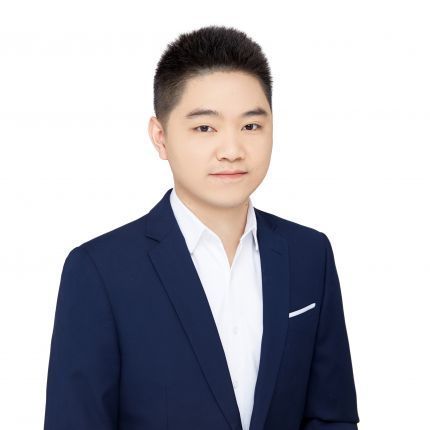 This article by Jingbo Hua was awarded Runner-Up in the “Young China Watchers & Lau China Institute Writing Competition 2022” on the topic of China’s Digital Transformation.

The QR code has become the most significant icon of China’s digital transformation in recent years. Without it, people might face difficulties performing everyday activities, such as shopping, taking subways or ordering meals. The Chinese government has even incorporated QR codes into a controversial health code system that has been effective in combating the COVID-19 pandemic and served as a litmus test for the quality of local governance.

The system uses three QR code colours to distinguish individuals’ pandemic-related risk levels: green for zero risk, yellow for medium risk and red for high risk. For instance, individuals who have travelled to a community with infected people are assigned a yellow code, while those who have had close contact with infected people are given a red code. Technologically, health codes are issued by local health commissions with access to COVID-19 test results. Since the codes are displayed on smartphones, these devices have become people’s most valuable assets for commuting and other types of travel.

China is not the first country to use digital tools to combat the pandemic. For example, Canada and the United Kingdom tried to use passes and alerts to control the spread of the virus. However, their efforts were unsuccessful since people were not obligated to take COVID-19 tests or report their results. In other words, a health code system will not work without cohesive collaboration between agencies and individuals. Although China might be one of the few countries that have realised the potential of such digital tools, it has also faced problems.

“A health code system will not work without cohesive collaboration between agencies and individuals.”

In February 2022, a new round of COVID-19 outbreaks ruined the Chinese New Year celebrations in Shanghai. Although this megacity had played an exemplary role in taking care of imported COVID-19 cases, the pandemic was suddenly out of control due to the arrogance of local officials and a lack of preparation for large outbreaks. Moreover, health code system flaws surfaced and challenged the Shanghai government and its credibility.

Many Shanghai residents were given green codes that were later determined to be invalid due to mistakes made during COVID-19 testing. The local health commission, hospitals and neighbourhood communities passed the buck to each other when these residents attempted to validate their codes. Ironically, there were no agencies that could double check the results, which almost destroyed people’s trust in the health code system.

Affected residents were transferred to hotels, hospitals or mobile cabin hospitals and quarantined for several days, even though they tested negative during their arrival at quarantine places. The chaotic and bureaucratic management of the health code system gravely impaired the credibility of the Shanghai government, which had been praised as one of the most efficient and modernised local governments in China.

“The chaotic and bureaucratic management of the health code system gravely impaired the credibility of the Shanghai government.”

Meanwhile, a series of events in Henan Province challenged the local and central governments and turned a regional banking fraud crisis into a health- and rights-related one. In April 2022, four rural banks in Henan closed all channels for withdrawing and transferring funds without any prior notification, causing great panic among thousands of account holders. A preliminary local-level investigation pointed to tacit collusion between bank management and shareholders. However, complaints and protests were raised due to customers’ impatience with the local government’s delayed response.

Instead of solving this crisis through legal measures, the local government took an extreme approach and used the health code system to further violate people’s rights. Rural bank account holders who were affected by the incident but living outside of the province were given red codes to prevent them from travelling back home to cause trouble. After the crisis was placed in the media spotlight, a number of responsible local officials were dismissed or received penalties. In addition, the public questioned the central government due to its connivance of the abuse of power by the local government in imposing red codes.

As a national system that is highly related to people’s privacy and freedom, the health code system must be strictly supervised by the central government due to potential abuse at the local level. As early as December 2020, the central government required the health code system to follow a “uniform policy, [a] uniform standard, nationwide mutual recognition and [the use of] one code to travel.” However, these requirements have not been followed to date, leading to abuse at the local level.

In the digital transformation era, most Chinese people have acquiesced to the idea that privacy can be exchanged for convenience to some extent. However, the use of digital tools sometimes also leads to the violation of people’s rights. Although the private sector and certain officials or civil servants can be punished or fired when they cross the line, it must be clear that the central government is the last line of defence for people’s privacy, rights and interests in China. 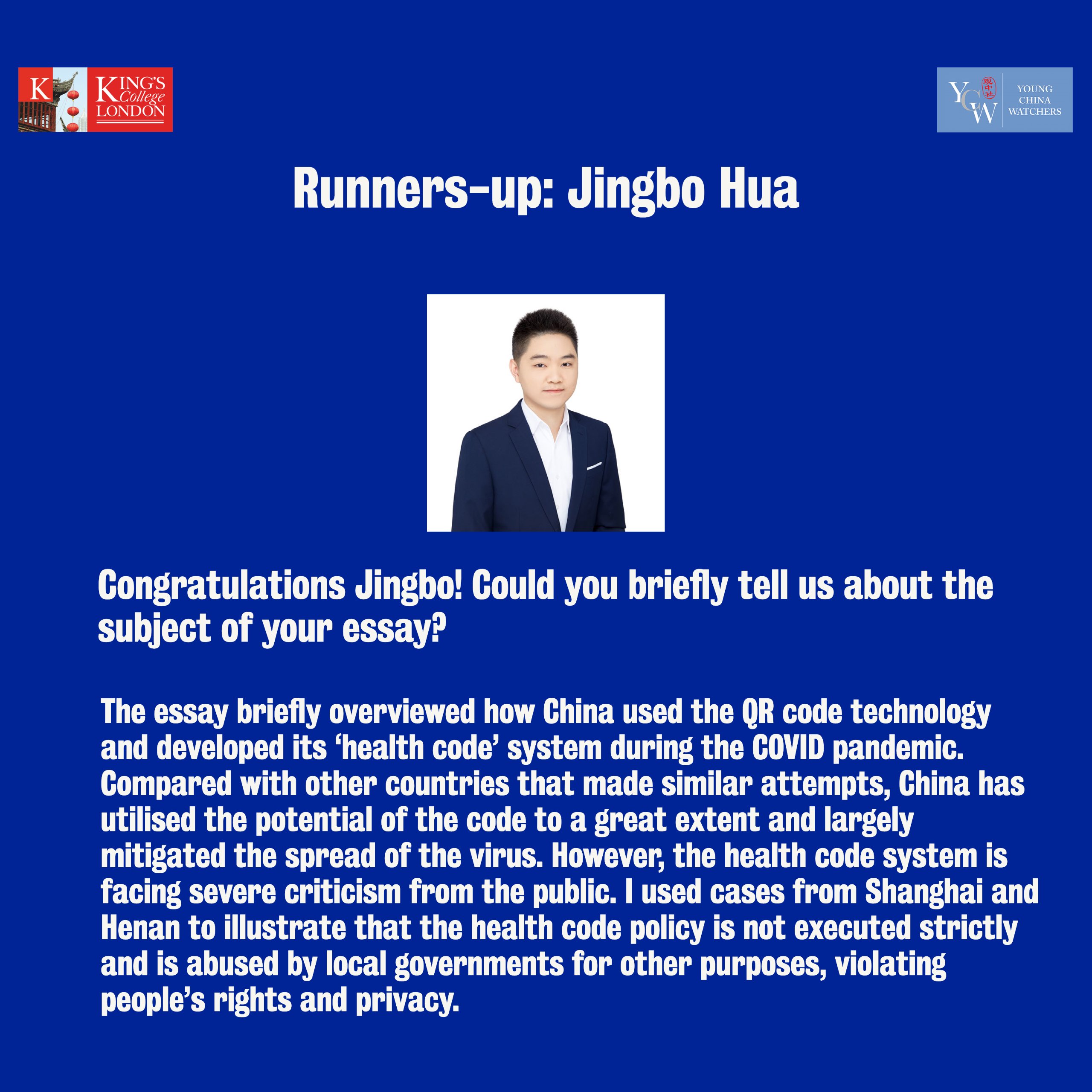 The Health Code System: A Litmus Test for Local Governance in China