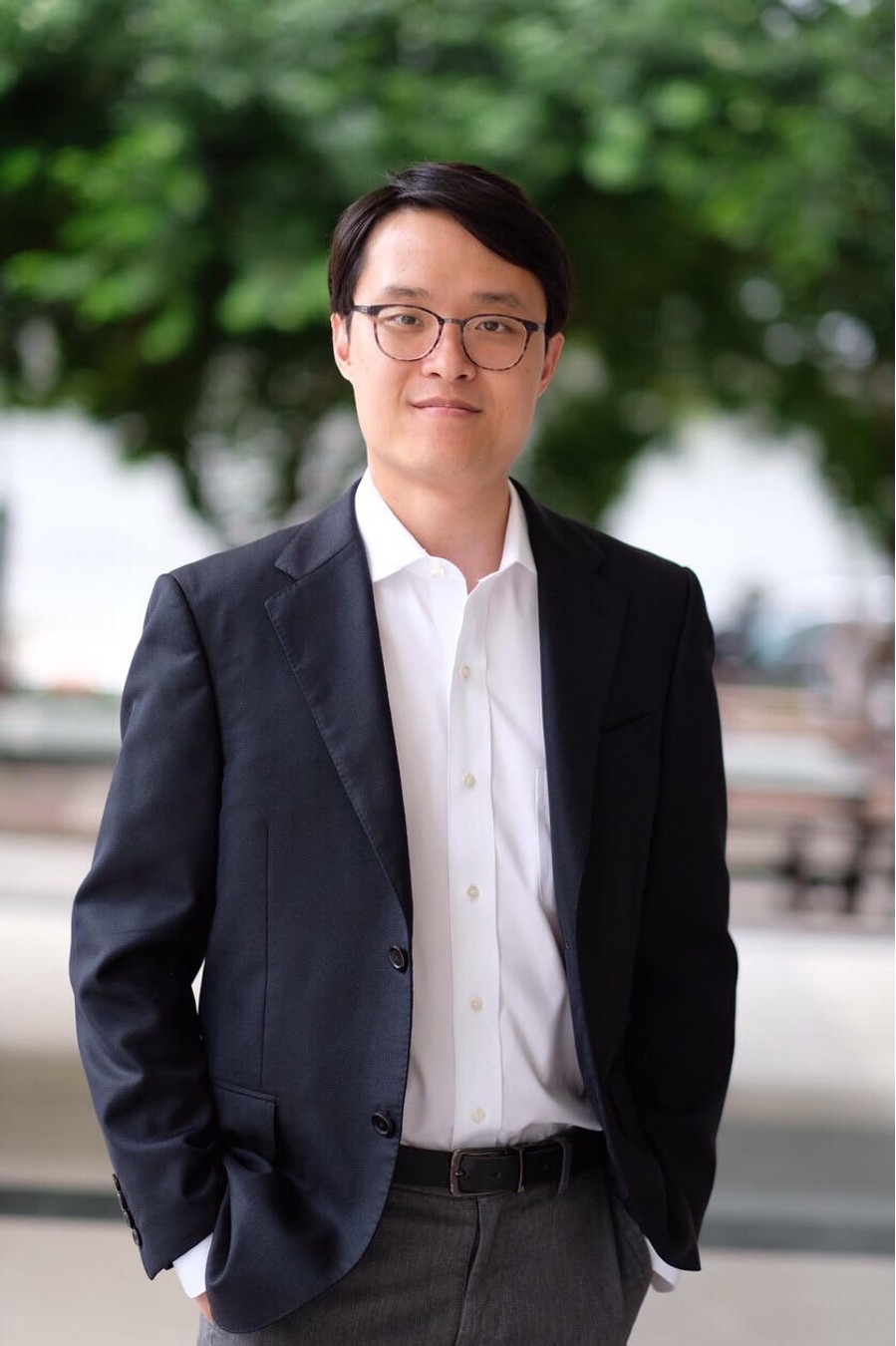 Dr. Arm Tungnirun is currently the director of the China Studies Center and a faculty member of the Faculty of Law at Chulalongkorn University. He was a 2017-2018 Residential Fellow at the Institute for Global Law and Policy at Harvard Law School. Dr. Tungnirun also received his LL.B. from Peking University, LL.M. in International Economic Law from Harvard Law School, and J.S.M. and J.S.D. in Law and Development Policies from Stanford Law School. His research interests are in the areas of Chinese law, international economic law and development studies. His books, “China 5.0,” “Chimerica,” and “China’s Next Normal” top the bestseller list in Thailand.

Young China Watchers (YCW): The term “common prosperity” has seemed to catch the attention of China watchers recently. The Financial Times even listed the term as one of the words of the year for 2021. Please tell us more about this concept. Where does the idea come from? What is the meaning of common prosperity?

Arm Tungnirun (AT): Common prosperity is a buzzword of late after President Xi Jinping publicly pushed it. However, the first caveat to bear in mind is that the concept of common prosperity (in Chinese, gongtong fuyu) has been introduced to Chinese society since the Mao Zedong era. Common prosperity itself is not a novel concept in China, but the focal point of the concept has been changing over the course of time.

Under Deng Xiaoping’s leadership, the focus was on “letting some people and some areas get rich first.” A market mechanism was then installed in the country. Deng anticipated that when a sizeable portion of the society became wealthy, they would be able to help those in the less developed areas. A few decades have passed. The current administration no longer considers China an impoverished country, as it has already become a moderately prosperous (xiaokang) society. Therefore, the time is ripe for China to head toward a new stage of development, that is, a society of common prosperity where all people prosper together.

It is worth noting that the common prosperity goal is, by no means, set to build a society of absolute equality in wealth, which is unrealistic. The primary aim is to narrow the nation’s persistent gaps between the rich and the poor, urban residents and rural dwellers, and coastal provinces and inland areas. Put figuratively, the Chinese government is trying to change the pattern of the society from a pyramid shape – where most of the population is low-income households – to an olive shape in which middle-income households are the mainstay of the economy. One way of doing so is by encouraging wealthy individuals to actively participate in philanthropy. Although promoted as a voluntary activity, many big companies have recently made lavish donations to charitable organizations to meet the national target.

“The current administration no longer considers China an impoverished country, as it has already become a moderately prosperous (xiaokang) society. Therefore, the time is ripe for China to head toward a new stage of development, that is, a society of common prosperity where all people prosper together.”

YCW: What makes common prosperity necessary, and why does it matter?

AT: There are a few underlying reasons that necessitate the re-introduction of common prosperity to present-day Chinese society, namely China’s economic slowdown, vexing demographic structure and shrinking global economy. After several decades of phenomenal boom, it is arduous for China to maintain the same level of economic expansion. China’s existing growth engines, such as cheap labor, exports and investment in infrastructure and real estate sectors are no longer effectively functioning. As a result, the Chinese government needs to redefine the ‘promise’ given to its citizens, from uninterrupted growth to more equitable distribution. In other words, the implementation of common prosperity indicates the change in the social contract between the Chinese Communist Party (CCP) and Chinese citizens. In the past, the chief beneficiary of economic growth was the middle class. With the common prosperity policy in place, the party will pay particular attention to the low-income earners. China has become much richer these days, yet it is undeniable that the latter group is still the majority of the society and serves as a crucial basis for the party’s legitimacy and popularity. To a large extent, common prosperity can be deemed a populist policy aiming to signal to grassroots citizens that their poverty concerns are heard.

YCW: In addition to socioeconomic underpinnings, what is the potential political relevance of common prosperity, especially with regard to the CCP?

AT: Analysts observe that, with Xi Jinping at the helm, China is now moving to the left. The center of power within the party is also tilting toward the leftists. In this regard, common prosperity can be a tool to strengthen the ideology-oriented left-wing while weakening the progressive and reform-minded. In a similar vein, common prosperity can be used as a pretext for Xi Jinping’s attempt to elongate his power into the third presidential term. Inasmuch as Xi is now laying new groundwork for the country, the party should allow him to break the standing tradition to finish his work.

However, it is still too soon to see the concrete impacts of common prosperity on the political system. The history of the People’s Republic of China displays regular oscillations between two political extremes. Whenever politics moves toward one end, there is a rebalancing force to maintain the political equilibrium. Consequently, it is suggested all China watchers keep an eye on the upcoming 20th National Party Congress. Whether the new party leadership shows Xi’s complete consolidation of power or lurking groupings among the top members is yet to be seen.

“To a large extent, common prosperity can be deemed a populist policy aiming to signal to grassroots citizens that their poverty concerns are heard.”

YCW: Due to its economic size, China wields enormous influence over many other countries. Would China aim to enact common prosperity beyond its borders? To what extent should other countries be aware of such a policy?

AT: It is not only possible but also likely. The concept of common prosperity is playing out against the backdrop of Sino-U.S. rivalry, especially in the ideological realm. China notices, and now tries to communicate, the flaws of the Western system. China issued a white paper in response to the recent Summit for Democracy hosted by the United States, explaining the drawbacks of U.S. democracy. One of the most formidable flaws of the U.S., as China’s white paper points out, is its high social inequality. If China succeeds in erasing social gaps and building a ‘healthy’ society, this success can help promote China’s authoritarian model of governance.

The competition between China and the United States is not limited to trade, technology, and security but also symbolizes the contest between two different models of the economic and political system. One determining factor should center around the effectiveness in addressing social inequality.

Ideological competition aside, while there is no tangible, direct impact of common prosperity on other countries, it is still worth highlighting the underlying cause of common prosperity. That the common prosperity idea was put in place already demonstrates that a stage of economic stagnation exists in China. With China entering a new age of slow growth, other countries whose economy depends largely on China should consider this point. The biggest challenge is how they can continue to grow economically when China’s growth begins to slow down.