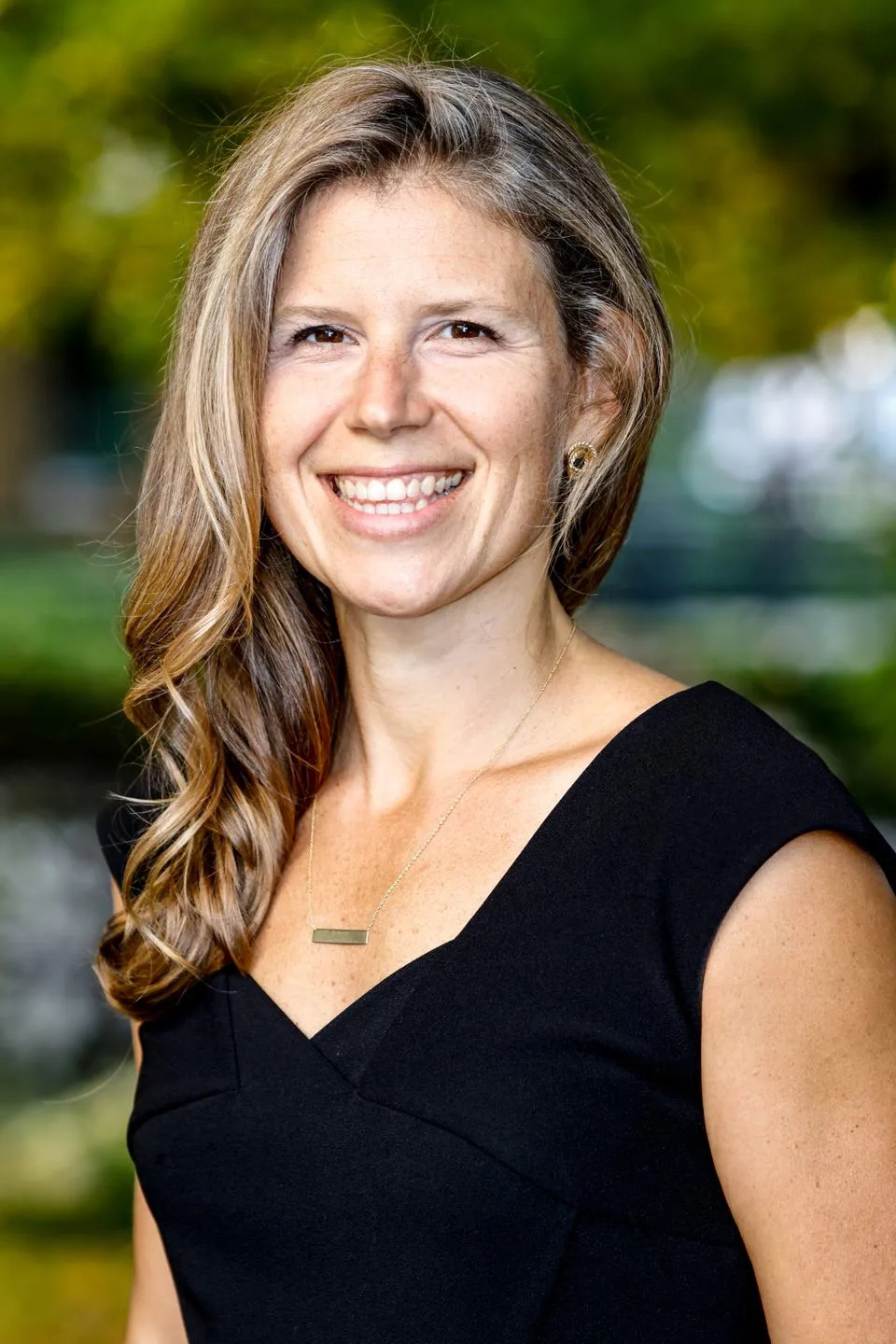 Jessica Brandt is policy director for the Artificial Intelligence and Emerging Technology Initiative and a fellow of the Center for Security, Strategy, and Technology at the Brookings Institution. Her research interests and recent publications focus on foreign interference, disinformation, digital authoritarianism and the implications of emerging technologies for liberal democracies.

Young China Watchers (YCW): In a 2021 policy proposal you wrote for the Carnegie Endowment, you highlight information manipulation as a key tactic used by China in its broad-based geostrategic competition with U.S.-aligned democracies. For our readers who aren’t as familiar with this topic, what is most important to know about Chinese disinformation campaigns?

Jessica Brandt (JB): China uses a massive state media apparatus, an army of “wolf warrior” diplomats and state media personalities, and at times covert trolling campaigns to advance its geopolitical interests in the information domain. It casts Western democracies’ responses to COVID-19 as ineffective and works to cast doubt on the origins of the virus, paints the United States as hypocritical in its support for Hong Kong protestors and works to discredit accusations of genocide in Xinjiang. It does so using a range of tactics – leveraging the influence networks of other audiences, manufacturing the appearance of popular support and drowning out critical conversations about its rights record.

Where Russia aims primarily to discredit liberal governments and institutions rather than promote a positive image of itself, China is considerably more focused on burnishing its image as a responsible global leader. Russia leans on its network of sympathetic agitators and non-transparent media properties to wage the most assertive elements of its information campaigns. Lacking such a network, Beijing relies primarily on its army of diplomats.

“Where Russia aims primarily to discret liberal governments and institutions rather than promote a positive image of itself, China is considerably more focused on burnishing its image as a responsible global leader.”

YCW: Beijing has been leveraging an array of multilingual state media and social media platforms for censorship and disinformation campaigns. Have Chinese efforts evolved since the start of the COVID-19 pandemic, and if yes, how?

JB: Before the COVID-19 pandemic, China’s information strategy was seen as patient and subtle. Beijing had almost no diplomatic presence on Twitter. A handful of accounts, some from far-flung outposts, operated seemingly without coordination. Today, an assertive network of “wolf warrior” diplomats promotes conspiracy theories about the origins of COVID-19 and the presence of biological weapons in Ukraine and trolls the United States on issues around race and policing, among others. State media personalities traffic in outlandish conspiracy theories, too.

YCW: On February 4, Vladimir Putin and Xi Jinping met for the 38th time, issuing a joint statement that clarified the two countries’ alignment on key issues like Taiwan, NATO and Ukraine. Do you believe Russia and China take ideas from each other’s disinformation campaigns or amplify each other’s messages on those topics? If yes, what does each side hope to achieve by doing so?

JB: Russia and China regularly amplify one another’s narratives when it suits their interests. That’s because they share a set of near-term objectives: denting the appeal of democratic institutions and governments, weakening European cohesion and undermining open media.

You’re seeing it right now with conspiracy theories about the existence of biological weapons facilities in Ukraine supported by the United States. Those theories were piloted by Russia, but China now outpaces Russia in promoting them. That’s because they serve China’s interest in fusing these narratives with the Fort Detrick conspiracy theory, which alleges that COVID-19 was manufactured in a U.S. military lab.
For China, amplifying Russian content and narratives removes a layer of responsibility and adds a layer of legitimacy. In a way, it’s a means of information laundering.

YCW: You led the bipartisan task force report, “Linking Values and Strategy: How Democracies Can Offset Autocratic Advances,” which included analyses related to financial transparency, regulatory reforms and global technology governance. These areas were highlighted as ways in which democracies can strengthen their stance against Chinese disinformation. Can you elaborate on how you see democracies around the world strengthening their preparedness to protect against Chinese information warfare?

JB: Democracies around the world are building public awareness of the challenge – journalists and researchers are exposing information campaigns and civil society organizations are improving digital literacy. Platforms have enacted policies to label state media, helping users gain context for what they are seeing, and some have declined to accept advertising from them. Governments have pushed for freedom of information worldwide, which in addition to being the right thing to do, puts autocrats on the back foot, given their fragility to open information that could expose their failures or false promises. And they are supporting independent media too. These are just some of the many ways liberal societies are building resilience to this challenge.

YCW: To what extent would you say Chinese disinformation campaigns have been effective? Does this vary by targeted issue?

JB: It’s very difficult for researchers to assess the effectiveness of influence campaigns – there are lots of counterfactuals involved. We can measure how many pairs of eyes saw a tweet, for example, but not whether it shaped their views and how (or how they later shared those ideas in conversation, for example).

YCW: Can you recommend some books, podcasts, or resources that our readers can use to learn more about this topic area?

JB: The number one resource that I would recommend is the Alliance for Securing Democracy’s Hamilton 2.0 dashboard, which tracks Chinese state media websites, state media and diplomatic accounts on Twitter and Beijing’s statements at the U.N. It’s a great place to track the topics and narratives that the Chinese government is pushing or how they have covered certain issues over time.