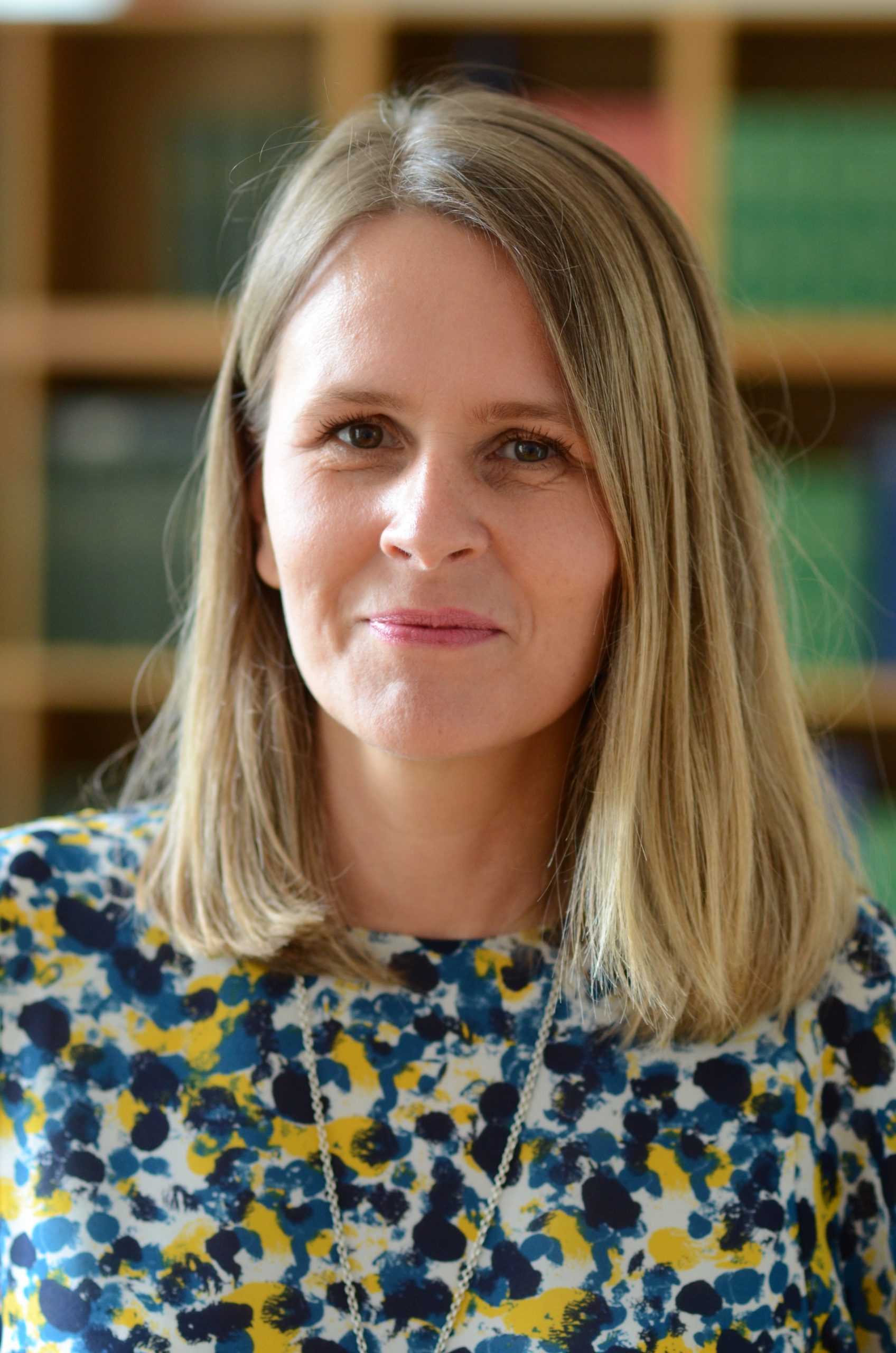 Malin Oud is the director of the Stockholm office at the Raoul Wallenberg Institute of Human Rights and Humanitarian Law, where she also heads the institute’s China Programme. She has worked with human rights and sustainable development in China for more than 20 years. She is also a member of the Advisory Boards of the Mercator Institute for China Studies and China Labour Bulletin.

This interview focuses on Oud’s recent project with Katja Drinhausen, David Bandurski, Marina Rudyak, and Jerker Hellström, “The Decoding China Dictionary.” The dictionary seeks to serve as a guide to understanding official Chinese meanings of frequently used terms that are typically interpreted differently between liberal democracies and China.

Young China Watchers (YCW): What prompted you to compile the Decoding China Dictionary? For what purposes do you imagine the dictionary will be used?

Malin Oud (MO): In both Europe and the United States, there has been a big debate in the past few years on how to deal with China. We have been following this debate with some frustration because we find that in Europe, there is not very strong knowledge about China. There are very few Chinese-literate diplomats and policymakers, so engagement strategies, dialogue and cooperation with China lacks an understanding about contemporary Chinese history and the political context. In negotiations with their Chinese counterparts, many policymakers and diplomats believe that they are talking about the same things because they are using the same terms. Everyone is in favor of cooperation and multilateralism. Everyone wants peace and rule of law. But these concepts mean very different things in different political contexts.

In his speeches at the U.N. General Assembly and at the U.N. Human Rights Council, Xi Jinping invokes concepts like democracy and human rights. While it may be obvious that when Xi talks about human rights and democracy, he does not mean the same thing as liberal democracies do, it is less obvious when it comes to more neutral terms like cooperation, multilateralism and rule of law. Therefore, we thought we would help European policymakers interpret what these concepts mean to Xi and the Chinese Communist Party. I think it is also important to point out that our ambition with this project was not to try to present how these concepts have been debated and how they evolved throughout Chinese history; we are trying to give a very brief summary of what these terms mean in the contemporary political context in China. It is also not a dictionary of Chinese-specific concepts like “shared destiny of mankind.” Rather, we wanted to use it to explain very briefly what some commonly used international terms mean to liberal democracies in one context and how they differ in a Chinese context.

If policymakers can understand these terms in a Chinese context, they would be better equipped to have smarter engagement with China. The China debate that we have in Europe and in the United States is very binary. We are presented with this false choice between engaging or containing China. It is both an illusion that we might be able to contain China and a false choice between cooperation and confrontation. What we argue for and what we hope this dictionary could help us with is smarter and more knowledgeable engagement with China.

“If policymakers can understand these terms in a Chinese context, they would be better equipped to have smarter engagement with China.”

YCW: What terms do you believe are most commonly misunderstood between China and liberal democracies?

MO: I think the trickiest terms are the more nominally neutral ones. Concepts like “common values” and “win-win cooperation” are very interesting because they are terms that sound positive and unproblematic but need some contextual knowledge in order to understand why they could actually be counterproductive. If a European policymaker’s goal is to advance individual human rights, and the Chinese government says we should not be confrontational and instead should have “win-win cooperation on human rights”, I think it is very important to understand what is meant by cooperation in this context and how that could actually undermine the very idea of universal human rights and the right of individuals to hold states accountable. So I think the trickier terms are those warm and fuzzy terms.

It is also interesting to see how when Xi came to power in 2012, there was quite a lot of excitement in some circles in the West because he talked a lot about the rule of law at the 18th Party Congress. A lot of analysis, or wishful thinking, was along the lines of – does this mean Xi is a hidden reformer? Will there now be more division of power and independence of the judiciary? This was a big misunderstanding, particularly on what Xi meant by the rule of law.

“Concepts like ‘common values’ and ‘win-win cooperation’ are very interesting because they are terms that sound positive but need some contextual knowledge in order to understand why they could actually be counterproductive.”

YCW: With a growing economic dependence on China, how do you think Sweden can walk a fine line between remaining tough against China on its abuses against human rights in Xinjiang and democracy in Hong Kong and preserving its economic interests in trading with China?

MO: The EU’s China strategy says that China is simultaneously a partner, a competitor, and a systemic rival. Sweden has taken the EU approach, which is to try to compartmentalize its different interests or to keep the human rights discussion in one silo, and then put trade, investment and commercial activities in another silo – keeping politics and business separate. This has also been in line with the Chinese government approach. I think it is problematic to compartmentalize like that if your goal is to advance democracy, human rights and rule of law, which are also important interests to Sweden and central in its foreign policy. I think human rights have to be integrated into the discussions on trade and investment. It is very interesting that recently the Chinese government is also making this point that these issues are linked, saying that if you want to cooperate with China on climate, then you should not raise human rights issues.

I think European businesses and governments are realizing that these issues are not easy to separate. They find themselves stuck between a rock and a hard place these days because there is human rights due diligence legislation coming in the EU as well as national regulation and expectations from home governments and consumers that business should respect human rights, in line with the U.N. Guiding Principles on Business and Human Rights. On the other hand, the Chinese government also puts pressure on Western companies in China, like in the case of H&M. So, I think more governments and businesses are becoming painfully aware that politics and business are hard to separate and that these issues are integrated.

YCW: What part do you think Sweden has played and will play in the great power competition between the United States and China?

MO: The United States has been frustrated with the EU’s talk about “strategic autonomy,” at a time when the United States is promoting a democratic alliance to counter autocratic influences, including from China. Sweden always tries to be neutral. Unlike Denmark and Norway, Sweden is not a NATO member. Sweden always emphasizes the importance of multilateralism through the U.N. and the EU. As a small country, Sweden will always have a different approach to multilateralism than the big powers.

The only way we can make ourselves heard and try to promote our interests is through multilateralism. Multilateralism is almost like a religion for Sweden!

YCW: What is the one last thing you want to say to our readers?

MO: We are working on a second edition of the dictionary in the near future and would love to have suggestions [from YCW wider readers] about what other new terms to add!