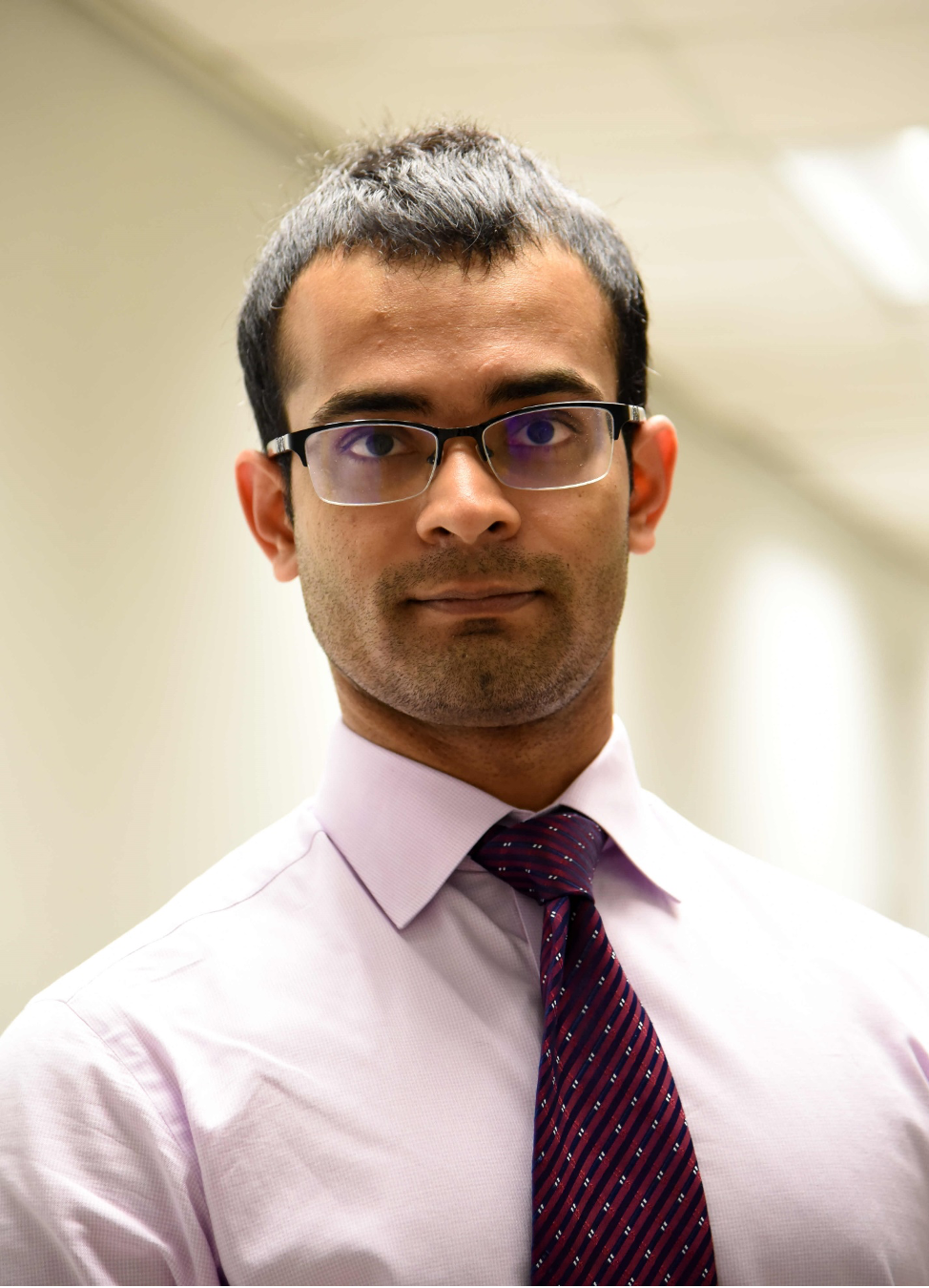 Dr. Siddharth Sridhar is a clinical assistant professor for the Department of Microbiology at the University of Hong Kong. He is a clinical virologist with a special interest in emerging infectious diseases and their impact on vulnerable patient groups. He is actively involved in COVID-19 research and has published several studies on COVID-19 diagnostic assay development, seroepidemiological studies, animal models, clinicopathological research and surgical mask efficacy. He is also keenly involved in community engagement on COVID-19 via both social media and traditional media.

Young China Watchers (YCW): Hong Kong was once heralded for its early success in curbing the COVID-19 outbreak. It had performed well in keeping the virus at bay for almost two years. However, the city has recorded over a million cases and more than 7,000 deaths in the last three months. What is behind this surge?

Siddharth Sridhar (SS): First, the Omicron variant is much more infectious than the previous variants. It has the potential to spread quickly. Second, social practices in Hong Kong complicate the situation. People in Hong Kong generally live in small houses, and the population density in Hong Kong is one of the world’s highest. Moreover, unlike some other cities or countries facing severe infections, Hong Kong did not enforce a city-wide lockdown. Therefore, the transmission is rapid and widespread.

As for the death rates, it is largely because the most vulnerable segment of the society – the elderly – remains significantly undervaccinated. About 90 percent of the COVID-related deaths in Hong Kong happened to those unvaccinated or not fully vaccinated (receiving only one dose). It is also worth mentioning that because there was no locally transmitted case in Hong Kong for several months in 2021 and many Hong Kong residents assumed that such a trend would go on forever, they were indifferent toward the vaccination program. Besides that, a few reports of post-vaccination side effects were repeatedly covered in both mainstream and social media. Together with the spread of misinformation transmitted verbally, it spurred people’s fear of the vaccine. When this group of people contracts the virus, their condition deteriorates quickly, which has led to a high death rate in Hong Kong.

YCW: What makes it more difficult for Hong Kong to control the outbreak, especially when compared to other economically developed cities?

SS: Actually, no city has controlled the situation well in terms of case numbers. Hong Kong’s experience is typical of the Omicron variant. The main difference is that in most developed cities, the elderly population is well vaccinated. Vaccinated people can catch the disease, but the symptoms are milder. Hospitals and relevant healthcare units can still function effectively. By contrast, Hong Kong saw a low level of vaccination among the elderly population. Once people in this group develop the disease, they are brought to the emergency department. This has caused high stress to the healthcare system.

YCW: The Hong Kong government recently rolled out a series of plans to ease existing measures. What should be short-term, medium-term and long-term strategies? Is the fourth dose necessary?

SS: Concerning the short-term scenario, Hong Kong already passed the peak in early March, but it is still possible to see about 10,000 new daily cases for a while. Thorough attention should still be paid to the unvaccinated elderly population. Hong Kong health authorities need to mitigate the risk of high casualties by handing anti-viral drugs to [unvaccinated elderly patients] as soon as they start showing symptoms such as a severe cold.

Medical experts in Hong Kong remain cautiously optimistic about the medium-term projection. The city plans to relax stringent pandemic control measures in early April, but there is the potential for a sixth wave to happen very quickly since there are still two to three million unaffected people [who have not contracted COVID-19] during this current wave. Hong Kong needs to prepare for this.

Concerning the long-term scenario, Hong Kong authorities should strongly consider joining the rest of the world – relaxing travel restrictions and resuming schools. Again, to achieve a safe and sustainable future there is a need to protect the most vulnerable population, the elderly. It is crucial to elongate the vaccination campaign even after the infection rate begins to slow down. Even when the situation is under control, those who still have not received the vaccine should be encouraged to receive them. I personally do not yet see the urgency of the fourth dose for healthy or younger individuals, although it might have been carried out in other countries. Three doses (two doses plus a booster shot) prove to provide sufficient protection against severe symptoms. However, the elderly and immunocompromised individuals in Hong Kong are recommended to take the fourth jab with the possibility to take subsequent booster doses regularly.

“Again, to achieve a safe and sustainable future there is a need to protect the most vulnerable population, the elderly.”

YCW: From your background as a medical worker and academic, what are key takeaways for policymakers? What can the world learn from Hong Kong?

SS: Hong Kong’s recent wave is shocking because it happened all of a sudden, and things come to a head quickly. What Hong Kong is undergoing, however, is what most parts of the world experienced during 2020 and 2021. The main lesson learned from Hong Kong’s story is ‘do not put all eggs in one basket.’ That is to say, do not focus solely on pursuing the ‘zero-COVID’ approach in the hope that the virus can be contained forever. Once transmission occurs, it is an arduous task to control the spread. Instead, it is advisable that the authorities draw up a contingency plan to mitigate the outbreak’s severity.