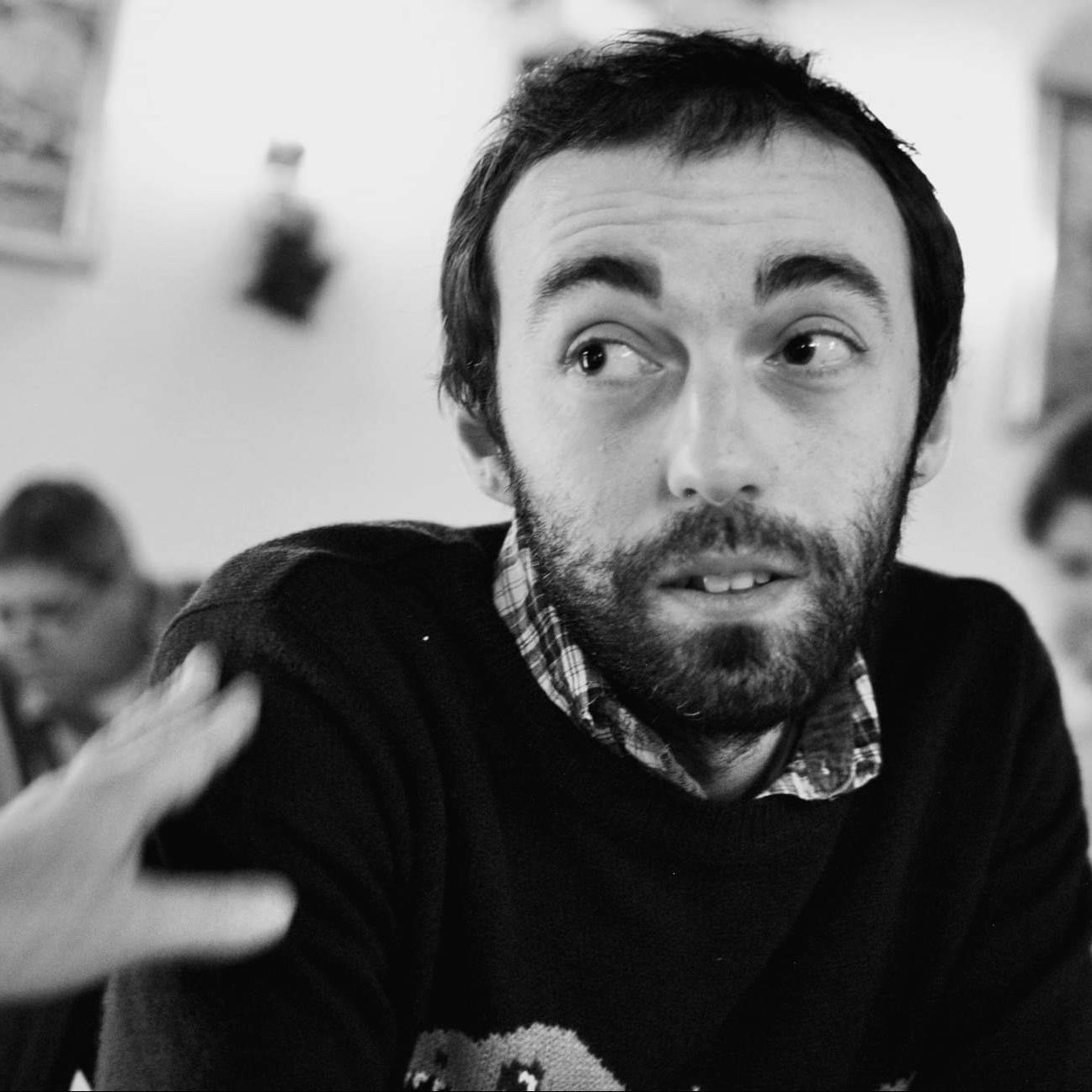 The following is an interview with Stefan Rusinov, edited for length and clarity.

Young China Watchers (YCW): Writings from Chinese academics, journalists, and dissidents have been underreported for the most part in the Bulgarian and Eastern European space. Your blog “Kitai Otvutre.” (Inside China) is a hidden gem in that sense, as it focuses on the social and human dimensions of political processes in contemporary China. How do you think those texts and the issues they represent, such as media freedom and human rights, resonate with Bulgarian and European readers?

Stefan Rusinov (SR): Even without its growing impact in the world, China is fascinating in so many aspects and digging into it is a worthwhile effort, as it can only enrich the knowledge of human life on our planet. But reporting on it is apparently not an easy task and you are right to point out that China coverage in Bulgaria is very scarce, save for political and economic news. But even those are generally just retellings of reports that appear in big Western media outlets, which have their own specific narrative, meaning we don’t get any first-hand reporting whatsoever. That’s the reason many things remain unclear, like reading an indirect translation. I am not a journalist; I don’t live in China and my work field is Chinese literature, so the best idea I could come up with to fill that void was to import personal non-fiction stories from Chinese writers. I wouldn’t really speculate about how these stories resonate with readers, but reception seems good so far and I’m glad those essays are now available to whoever may feel curious about that part of the world. Of course, there’s a lot more that could and should be done, for example, we are yet to see Chinese-speaking observers of current Chinese affairs writing for Bulgarian news media.

YCW: What has been your experience of studying and engaging with China from an academic perspective in Eastern Europe? Have prevailing views about China changed in some way in recent years?

SR: In the West, it’s common to see full-time academics doing translation on the side, but it’s actually the other way around with me: I’m a translator who also does a little teaching, so I wouldn’t really claim to have an understanding of the academic perspective. I guess I do try to keep up with conferences, and my impression is that papers on Chinese economy prevail in those, followed by research on tourism, history, technology, language teaching… For some unknown reason, it seems that politics are almost missing from the academic landscape, and I remember it was the same back when I studied in Sofia University, which is very hard to explain, since so many interesting things are happening with, to name just a few spheres, Chinese education, censorship, equality. I wouldn’t really guess why this is the case, but it’s something I would like to see change.

YCW: Apart from teaching Chinese culture, you are also a translator from Chinese to Bulgarian. You have translated “Sandalwood Death” by Mo Yan, “Stick Out Your Tongue” by Ma Jian, “The Three-Body Problem” from Liu Cixin’s trilogy “Remembrance of Earth’s Past,” and others. How has your passion for translation allowed you to dissect and understand Chinese culture?

SR: : I like to think that literature, as a field dealing mainly with the human condition, encourages a calmer attitude when perceiving different environments, be they cultural, social or political. If I compare it with journalism, it seems to me that, when it comes to China, journalists would be quick to point the finger (which is, in a way, their job), while translators usually need to take a calmer approach. We have to withdraw our personal convictions and not let them distort the original story. So we need to keep the proverbial tea cup of our minds more or less empty, which is definitely helpful in the process of understanding the other culture. Also, problem-focused journalist writing would sometimes have an alienating effect, while I’d like to hope that literature does the opposite and balances things out.

YCW:China has been a salient political issue for a long time, but even more so now with the coronavirus pandemic. Diplomats aside, translators have been the best tool in bringing understanding between cultures. How do you envision the role of a translator covering modern China evolving in the future?

SR: I think the role of the translator would more or less stay the same. Curious people will keep setting on intellectual expeditions in foreign places and bring back stories showing that even the most distant territory is inhabited by real people with their collective and personal joys and tragedies.

SR: Yu Hua’s books are always a good start, especially his novel “To Live,” which is a warm and devastating story about a person surviving three of the most tumultuous decades in 20th century China, starting with the ’40s. I would also recommend Yu Hua’s book of essays “China in Ten Words,” in which he draws very thought-provoking comparisons between Cultural Revolution China and post-Tiananmen China. For readers interested in socially engaged literature, there’s a very well written novel by Bi Feiyu, “Massage,” which examines the dynamics in a massage parlor where only people with vision disabilities work. Liu Cixin’s gloomy universe of “The Three-Body Problem” is also something worth experiencing. And Can Xue’s weird nightmarish stories are literary pleasure of the purest kind.