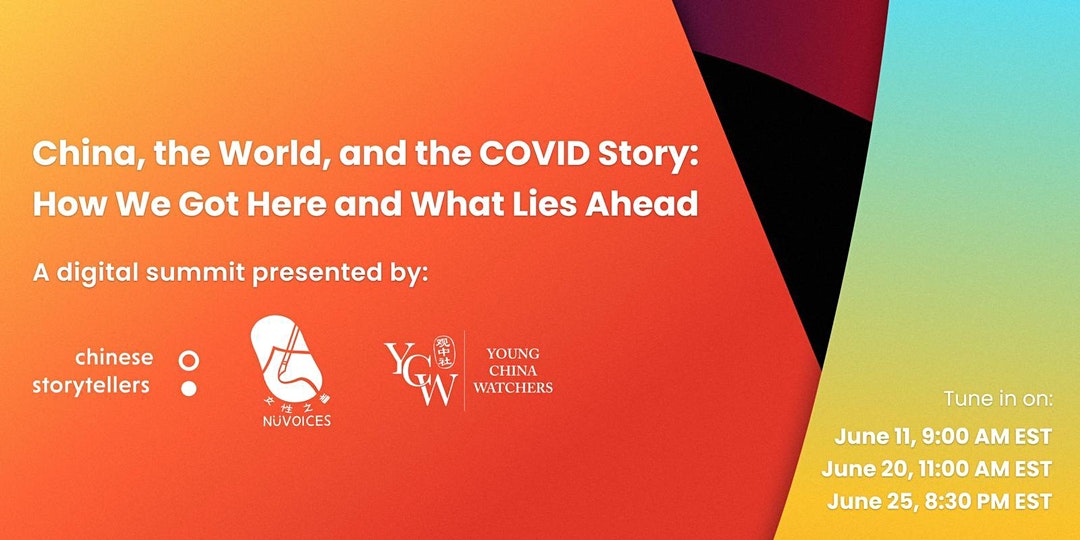 Moderated by Will Heidlage of BowerGroupAsia, the second event in this three-part series brought together four panelists to discuss “Testing the World: Assessing China’s COVID-19 Diplomacy”. Lucrezia Poggetti, an Analyst at the Mercator Institute for China Studies (MERICS), discussed the aims and nuances of China’s “mask diplomacy” and the mixed European reactions to it. BowerGroupAsia Director and Wilson Center Fellow Dr. Prashanth Parameswaran spoke about how Beijing’s efforts during the pandemic are reinforcing already-existing opportunities and concerns in Southeast Asia over China’s ascendancy and its rivalry with Washington for influence in the region. Yunnan Chen, a Senior Research Officer at the Overseas Development Institute, commented on how the impact from COVID on the African continent is more economic than health-related and what that portends for the future of Sino-African cooperation. And China and Latin America analyst Natalia Cote Muñoz addressed how COVID-19 will affect China’s investments and relationships in Latin America. 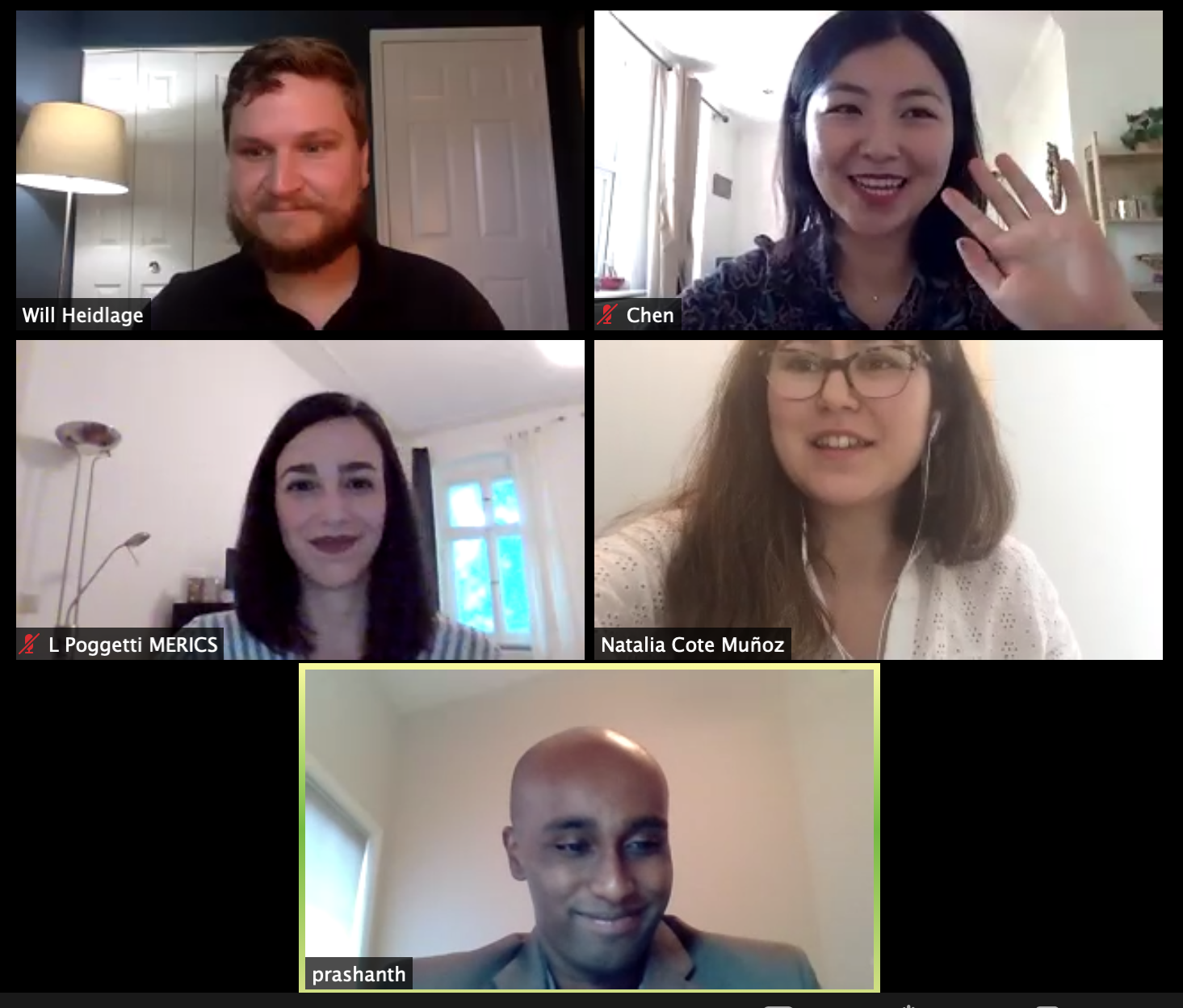 Poggetti spoke about Beijing’s efforts to divert attention away from its domestic problems and recast itself as a global leader by launching a propaganda campaign after Europe became the epicenter of the pandemic. Part of this push, she said, included arguing the inadequacy of liberal democracies in tackling the virus, conflating medical exports with medical aid, and portraying Europeans as thankful for Chinese assistance. But in Poggetti’s view, there’s a part of the campaign that is particularly “Russianesque”: using disinformation to divide European citizens and to sew doubt about the origin of the virus, narratives that Eurosceptic politicians have seized on. The impact of China’s “mask diplomacy”, she said, has been to raise European skepticism about China’s reliability.

Dr. Parameswaran pointed out that, despite worries about China’s ascendance, most Southeast Asian nations have accepted Chinese medical assistance. Beijing, he said, is promising that the economic uncertainty due to the pandemic will not halt Belt and Road Initiative (BRI) projects in the region, and is trying to signal that China is a more reliable partner than the U.S. But, Dr. Parameswaran cautioned, there is an undercurrent in the region of domestic resentment and anti-Chinese discrimination, and awareness of BRI debt is increasing among populations there.

That concern over debt to China is shared by Africa. As Chen explained, a key question is how much flexibility the Chinese government (and private lenders) will have regarding loans given to African nations. She also said that the pandemic has highlighted a split between friendly elite relations and mutually fraught societal tensions amongst peoples, which are especially salient given the context of the Black Lives Matter movement. But Chen is pessimistic on the future of Sino-African economic relations, given the collapse of Chinese trade and FDI to the region due to the virus.

Latin America shares many of these concerns, according to Muñoz. However, as countries in Latin America export similar things, it will be hard for nations there to diversify their supply chains. Muñoz expects continuity in Latin America’s policies towards China in the face of the pandemic, but explained that the region lacks the level of coordination Europe has achieved and that China isn’t able to offer the same assistance it gave to Latin America during the 2008 financial crisis. At the same time, she pointed out that China’s “wolf-warrior diplomacy” is often counterproductive to their goals and inflames anti-Chinese sentiment among elites and the public.

This event is part of a series co-organized with NüVoices and Chinese Storytellers. Click here to get tickets to the next event on June 25!