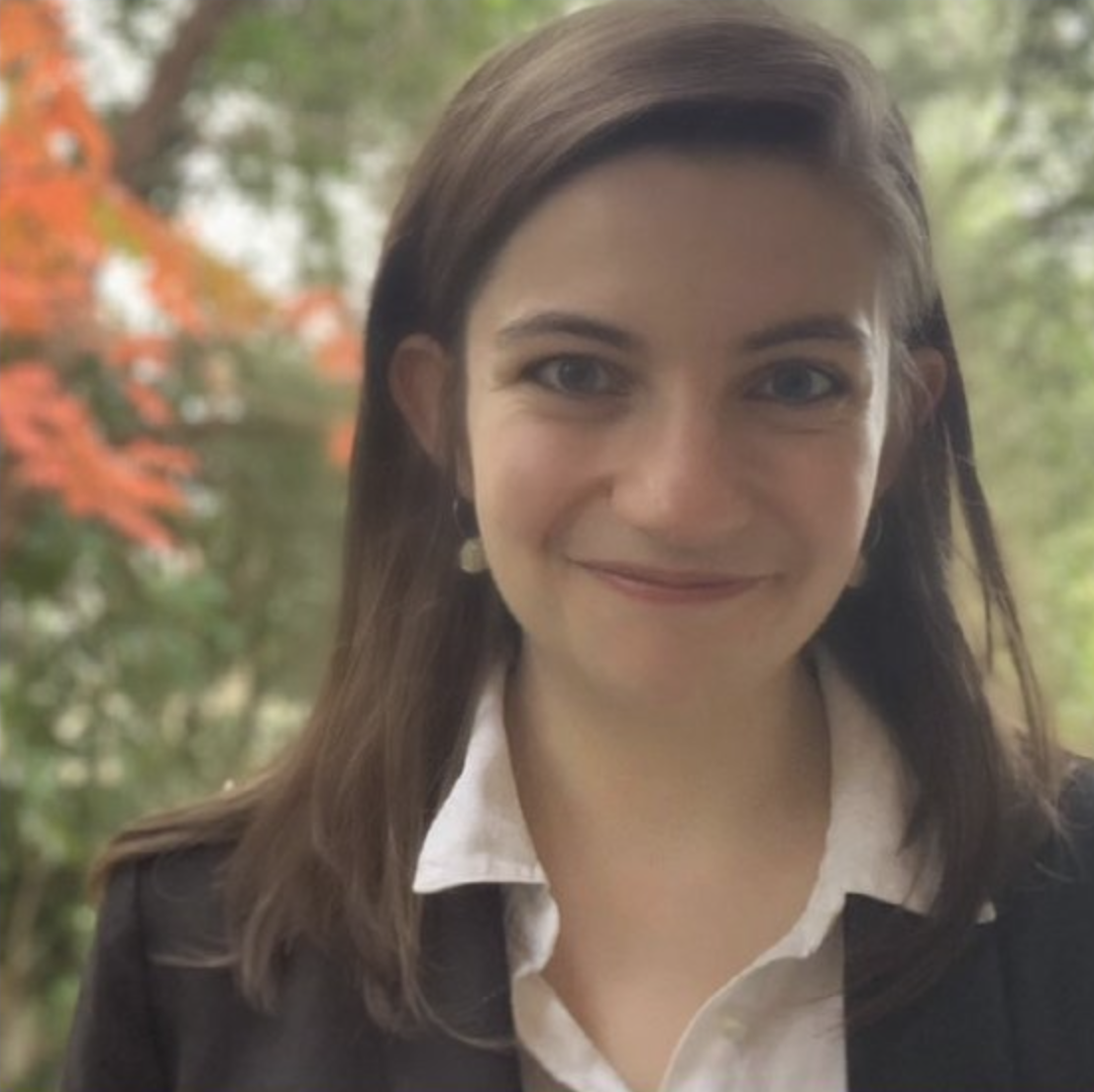 This article by Christina Burjan was awarded Runner-Up in the “Young China Watchers & Lau China Institute Writing Competition 2022” on the topic of China’s Digital Transformation.

The article is adapted from a previous iteration on the blog “Insights,” published on Aug. 27, 2021. “Insights” is the principal publication format of the organisation “Young Australians in International Affairs.”

“Standards are the commanding heights, discourse power, and the power to control,” wrote then deputy director of the Policy Research Office of the Zhejiang Provincial Party Committee in 2015. “The one who obtains the standards gains the world.”

China’s rise to great power status has been accompanied by an effort to challenge and transform existing norms within the liberal democratic order of the international system. From matters of territorial sovereignty to human rights, Chinese President Xi Jinping has demonstrated a determination to forge new and often contentious standards of acceptability within the international arena. One domain within which this effort has become particularly apparent is that of cyberpower and technological innovation.

The cyber domain serves as one of the critical frontiers of the ever-intensifying Beijing-Washington superpower rivalry. Whilst the United States has long maintained a distinct edge within the field of research and development (R&D), the gap is fast closing. The Chinese government has played a key part in promoting the development of its country’s now booming tech sector, such that for the first time in 2019, China overtook the U.S. for the number of global patents filed. Similarly, Shenzhen city, located in the south of the Guangdong province, has attained a Silicon Valley-esque status as the world’s largest electronic market, housing the headquarters of a number of Chinese tech giants including Huawei and Tencent.

The growing strength of China’s tech sector has the potential to dramatically influence the appearance of the global technological ecosystem writ large. China has developed its own internet system which encompasses a host of platforms distinct from and non-compatible with their Western counterparts. The Baidu search engine, WeChat and Alibaba, for instance, respectively serve as substitutes for Google, Facebook and Amazon. As China’s technological capability and thus clout increases, it gains the leverage required in order to export this system to the rest of the world.

Strengthening its own internet system enables China to not only export its developed platforms, but also — and perhaps more significantly — propagate its accompanying set of values and norms. In contrast to the liberal, transparent conceptualisation of internet usage championed by the U.S. and the Western world more broadly, China advocates for internet control as a tool to be utilised in the maintenance of political stability.

“Strengthening its own internet system enables China to not only export its developed platforms, but also — and perhaps more significantly — propagate its accompanying set of values and norms.”

Indeed, Beijing has already endeavoured to consolidate this interpretation within the international sphere. It has, for example, provided guidance regarding internet governance as an element of the bilateral exchanges carried out within its Digital Silk Road initiatives. Moreover, it has submitted a host of internet sovereignty documents through United Nations forums, such as an “International Code of Conduct for Information Security” (2015), in an effort to sway international opinion in favour of its internet credo. Perhaps most explicitly, in 2020 the Communist Party of China (CPC) laid out its “China Standards 2035” plan outlining a 15-year blueprint for its government and technology companies to set the global standards for key emerging technological fields.

In spite of the robustness of China’s tech sector, however, the CPC has, within recent years, initiated a clampdown on a number of the leading R&D behemoths which had hitherto stood at its forefront. In July of 2021, the Cyberspace Administration of China issued a ban on the ride-sharing app DiDi from all Chinese app-stores, just days after its listing on the New York Stock Exchange. The edict, charged on account of alleged violation of users’ personal data, was followed by a host of additional sanctions which, according to Didi’s 2022 first-quarter results, cumulatively brought about a 51% decline in shareholder profits.

In October 2020, an offshoot of Alibaba, ANT, stood to launch the world’s biggest Initial Public Offering. A week after its founder Jack Ma made incendiary comments regarding China’s banking rules however, regulators, at the behest of the government, killed the float and proceeded to subsequently fine Ma $US2.8 billion for anti-competitive behaviour. The list continues — Tencent Holdings, Kuaishou Technology and shopping platform Meituan, have all incurred the wrath of government authorities. In total, the CPC’s efforts against private enterprise wiped out more than $US1.5 trillion in market value over the course of 2021.

“It is clear that Xi is determined to transform and accordingly cement immovable standards within his domestic political front.”

Limited communication from the Chinese government leaves the rationale behind the crackdowns unclear. However it would seem that, for Xi, the enormous strength, popularity and wealth of these tech giants poses a manifest threat to the uncontested power of the CPC. The approach speaks to a far more orthodox socialism than that pursued by his predecessors and has the potential to significantly thwart the capacity of China’s prolific tech sector. Beijing has emphasised that, despite a relative easing in the severity of the crackdowns, it would be wrong to expect a policy reversal going forward. It is clear that Xi is determined to transform and accordingly cement immovable standards within his domestic political front. It is somewhat ironic that this determination could in fact prove to be the Achilles heel of his attempt to do the same within the international system. 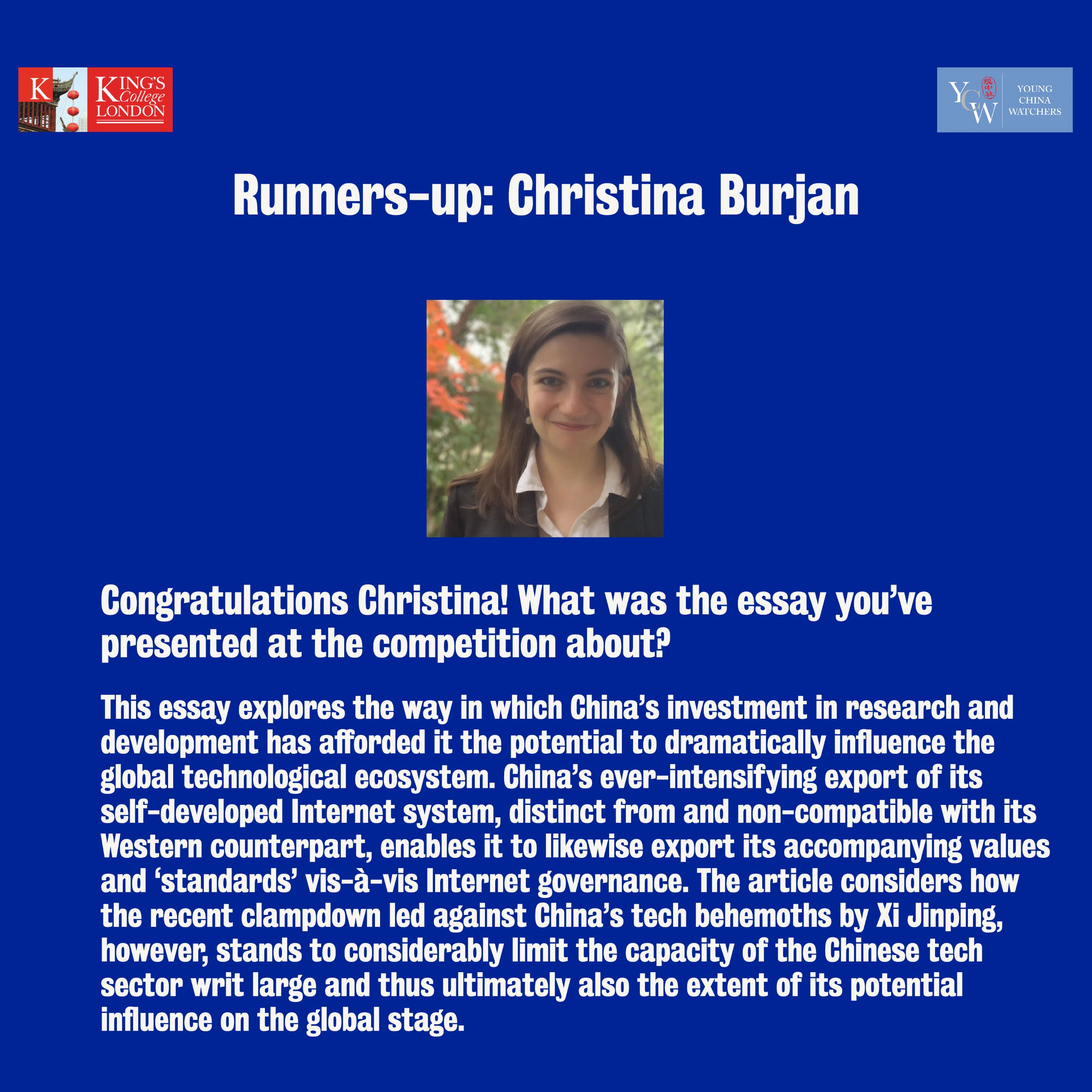 Xi Is Thwarting His Own Plans to Transform Global Tech