YCW canvassed its chapters from across the globe to compile a list of top reads to see us through the last few weeks of the summer. While not all of these titles were published in 2017, each one was chosen for its contemporary relevance and ability to provide context for the many issues facing China today. We hope they prove just as captivating and informative for you, as they have for our chapter members. 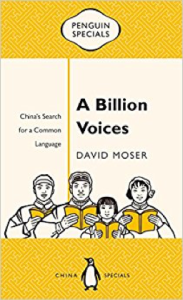 This book is a “must-read” for any student of Mandarin, whether newly enrolled in Chinese 101 or fluent in classical Chinese. Moser explains the history of China’s languages and the modern phenomenon we know as Putonghua. 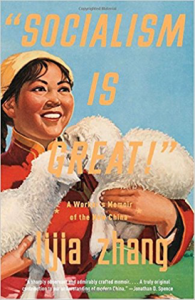 While memoirs written by women in China abound, most notably “Wild Swans” by Jung Chang, Zhang’s memoir carries a different tone. Written in English, the memoir has a light hearted, tongue-in-cheek voice in which Zhang describes her sexual escapades and political encounters throughout the 80s following the Cultural Revolution. 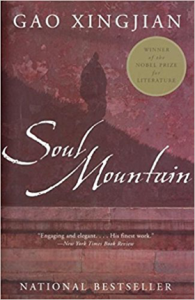 One of the most beautifully written novels and finest examples of magical realism in literature. Gao shows how rural folktales and traditions in China have woven their way into modern life, providing a rare, intimate, and complex portrait of Chinese culture. 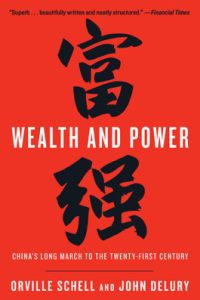 Schell examines the lives of 11 influential officials, writers, activists, etc. whose contributions helped create modern China from the first Opium War to today. A well-written description of China’s struggle with itself, and with a comprehensive explanation of the Chinese Dream. 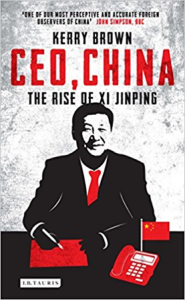 A highly readable examination of China’s leader, including the people surrounding him and his rise to the top team. Several of us have read this title and found it vital to understanding politics in China today. 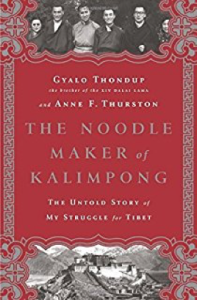 The Noodle Maker of Kalimpong: The Untold Story of My Struggle for Tibet- Gyalo Thondup and Anne F. Thurston

The memoirs/autobiography of Gyalo Thundup, the Dalai Lama’s older brother, and Tibet’s de-facto foreign minister for many years. A gripping personal account from behind the scenes through the numerous inflection points in Tibet’s modern history. 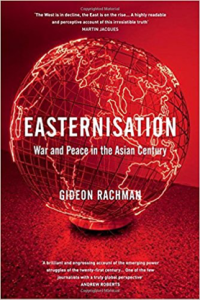 Easternisation: War and Peace in the Asian Century – Gideon Rachman

The chief foreign affairs commentator for the Financial Times explores the shift of the global center of gravity from the west to the east. Since the financial crisis, the West’s decline and China’s rise have only accelerated, leading to a profound reshaping of the world order. 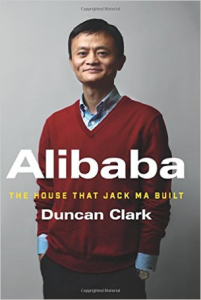 Anyone with so much of a passing familiarity with the Chinese tech scene over the past few years will be well-versed with BAT: Baidu, Alibaba, and Tencent. These three have come to represent the very best of today’s China—dynamic, globally ambitious, and occasionally more innovative than their Western counterparts.

There have been a number of good articles written about these companies, but few substantive books—until now. Clark’s book details firsthand the rise of Alibaba from Jack Ma’s apartment in Hangzhou in the late 90s to today’s behemoth, and does so with great personal anecdotes picked up through Clark’s many years at the forefront of the China tech scene. 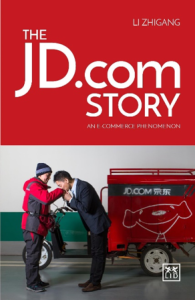 Although it veers a touch on the hagiographical, Li’s book is chocked full of fun details about the rise of China’s fourth tech giant, starting in the late 90s in Zhongguancun market selling computer equipment, right up to today’s powerfully sprawling e-commerce, logistics and finance business. 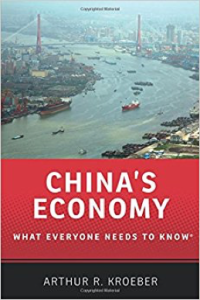 China’s Economy: What Everyone Needs to Know – Arthur Kroeber

This is an easily understandable, comprehensive, and balanced introduction to China’s economy since the beginning of the Reform and Opening Up Period (1978 to today). Grouped thematically, each chapter asks and answers a set of highly relevant questions that explain how China’s economy got where it is now and what challenges it faces looking forward, covering everything from rural reforms, urbanization, and state-owned enterprises to the financial system, environmental problems, and the very significant impact of changing demographics.

A very honest depiction of hopelessness and desperation in modern-day China, relaying the downsides of development at breakneck speed. Winner of Best Screenplay at Cannes and named one of New York Times’ 25 best films of the 21st Century.