In the first episode of the YCW Podcast, host Sam Colombie interviews Jude Blanchette, Senior Advisor and China Practice Lead at Crumpton Group. They discussed neo-Maoists, the subject of Jude’s new book, “China’s New Red Guards,” which tracks the evolution of neo-Maoists from the early 2000s to today. 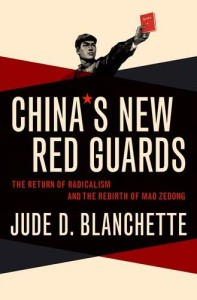 Sam and Jude discuss the group’s relationship with the Chinese Communist Party (CCP) and President Xi Jinping, as well as the wider backdrop of China’s increasing radicalization and political orthodoxy under Xi. The conversation also covers the CCP’s arduous task of addressing the tension between the Maoist tenets that advance Xi’s goals and the active revolutionary elements that challenge current policies. As Jude explains, foreign observers tend to ignore voices in China that don’t conform to the Western consensus of advancement—namely, economic liberalization and moves towards democratization. But as an effective, and increasingly evident, harbinger of China’s political climate, neo-Maoism is a relevant movement to understand China today.

Correction: In the podcast, William Callahan is described as based at University of Manchester; however, he is a professor of international relations at the London School of Economics and Political Science. 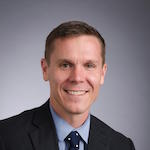 Jude Blanchette (@judeblanchette) is a Senior Advisor and China Practice Lead at Crumpton Group as well as an Adjunct Fellow of the Asia-Pacific Security Program at the Center for a New American Security. His book “China’s New Red Guards: The Return of Radicalism and the Rebirth of Mao Zedong” reaches bookstores on 3 June 2019.