Partners or Rivals? Discussion on New Roles of Japan and China in Southeast Asia

For many years, Japan has contributed to the Southeast Asian economy, especially in the development of infrastructure and manufacturing. Even today, Japan is one of the leading investors and trade partners for Southeast Asia (SEA).

In recent years, however, the role of China is becoming more important than before. This is particularly visible in startup ecosystem. Alibaba, Tencent, Huawei, Ping An and other major Chinese tech giants have been active in investing startups in the region.

With the remarkable economic development of SEA, Japan started new initiatives to establish higher education institutions in cooperation with both Malaysian and Vietnamese governments in the field of technology education.

Culture also matters. Japanese and Chinese cultures are widely accepted by people in this region. In Singapore, Kuala Lumpur, Bangkok and Jakarta, anime and cosplay expos are always packed with enthusiastic fans. Meanwhile, “Huá-liú (華流, or Chinese wave)” brings a new alternative for entertainment lovers in this region.

We cannot overlook roles of the two Asian giants when thinking about future of SEA. Four experts from Japan will discuss this subject. 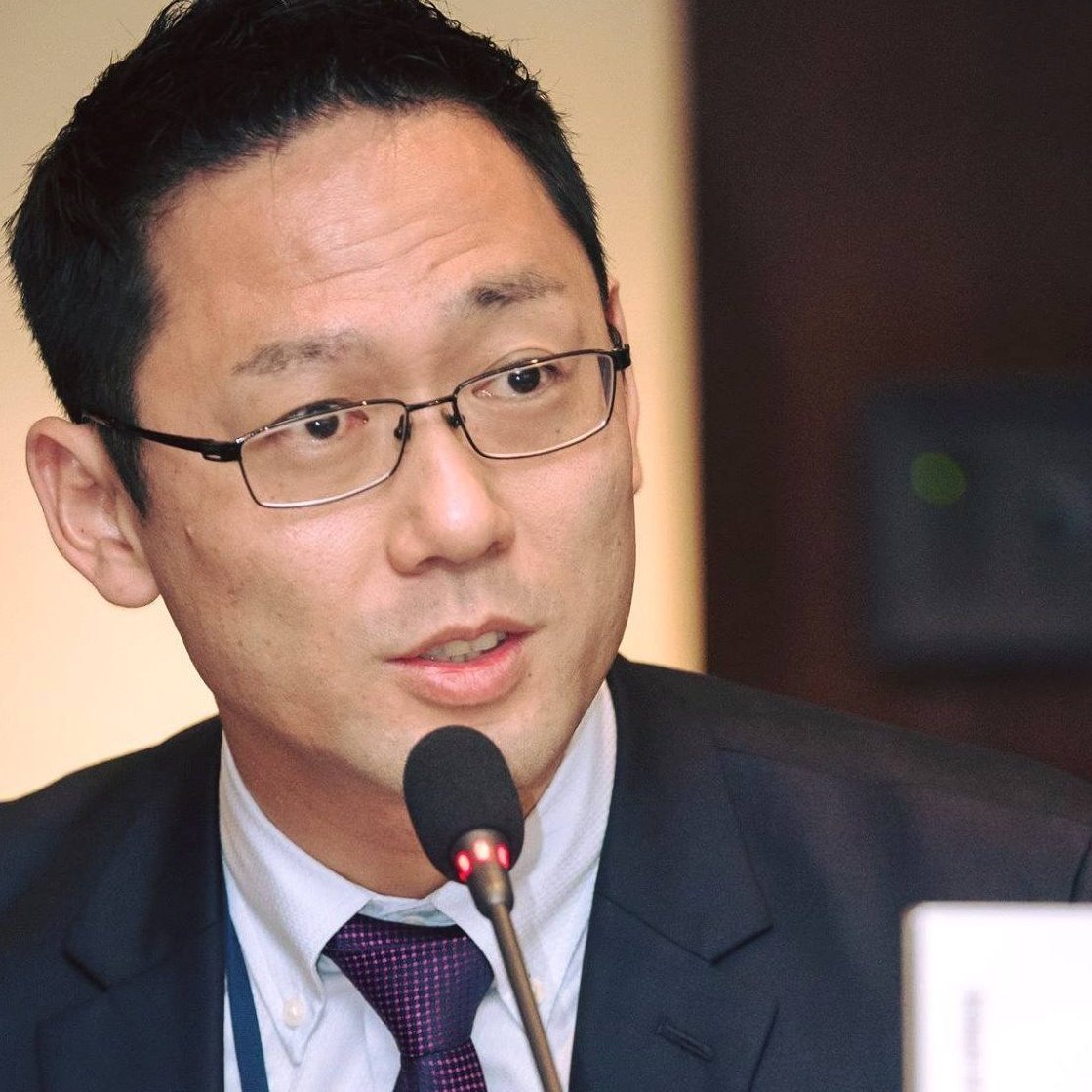 Dr Tomoo Kikuchi is a Visiting Senior Fellow at the S. Rajaratnam School of International Studies (RSIS), Nanyang Technological University. Before joining RSIS, he was Senior Research Fellow at the Lee Kuan Yew School of Public Policy and Assistant Professor of Economics at the National University of Singapore. He held visiting positions at the MIT Sloan School of Management and the Keio University Global Research Institute. He grew up in Germany and Japan, studied in Japan, Germany and the UK, and obtained his PhD in Economics from Bielefeld University in Germany. His research areas are International Economics, Economic Growth and Macroeconomics with a particular interest in the role of financial markets for economic development. He has published many articles in leading journals such as Journal of Economic Theory and edited many books and journal special issues on trade, finance and investment in Asia. He is Associate Editor of Journal of Asian Economics. He regularly contributes op-eds to newspapers such as The Straits Times and The Nikkei Asian Review. He is frequently consulted by governments in the region. 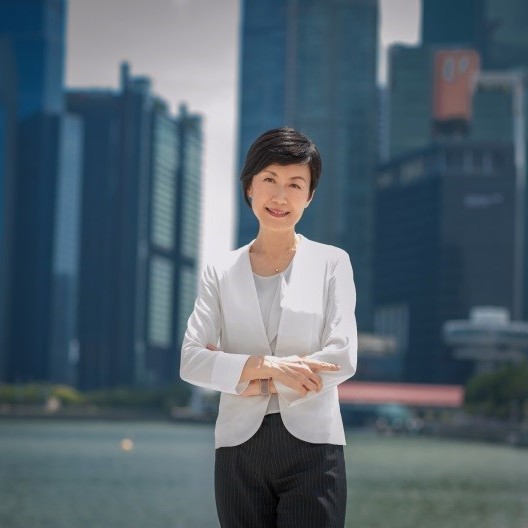 Junko has been working with Japan External Trade Organization (JETRO), a Japanese government-funded body promoting trade and investment to enhance business exchanges between Japan and the rest of the world throughout her carrier. She is the current Managing Director of Singapore office, but has served as Director General of the Trade and Economic Cooperation Department in HQ Tokyo (in charge of developing economies), Chief Director of both JETRO Nagoya and Yokohama (working with local SMEs) and Deputy Director of JETRO Manila. She was the Secretary General of Asian Trade Promotion Forum (ATPF) which was an initiative of JETRO. She is a graduate of ICU in Tokyo. 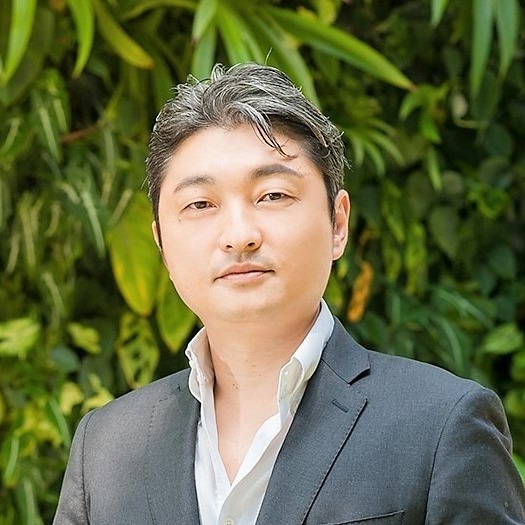 Ebihara has been in the industry more than 20 years as a venture capitalist as well as serial entrepreneur.His career as venture capitalist started from JAFCO, the largest venture capital and PE firm in Japan in 1994. He also founded and managed several internet companies include Tokyo stock-ex listed public company.Then he founded Rebright Partners in 2008 investing early stage tech startups in India and SE Asia. 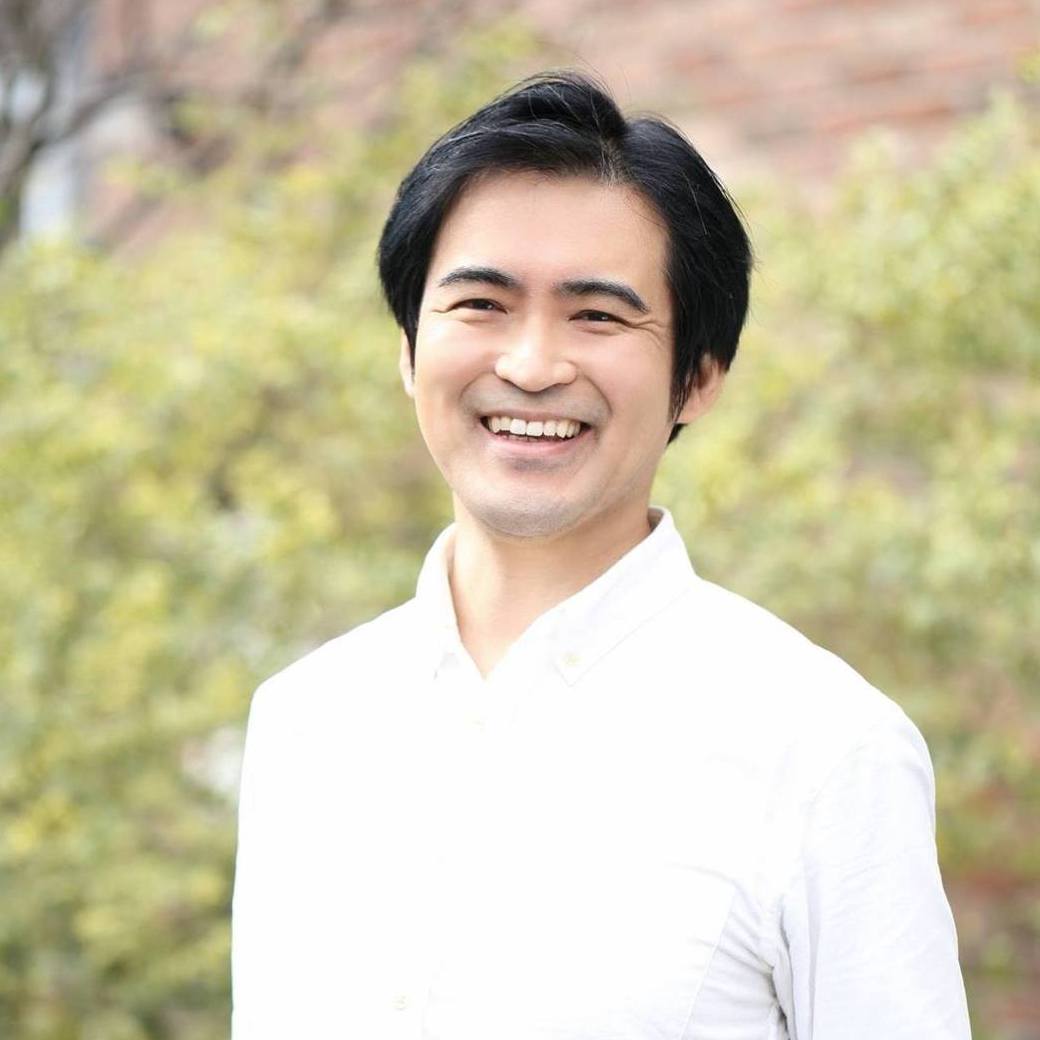 Kawabata is an ex-diplomat turned economist and journalist. He has engaged in research on Southeast Asian political economy.Currently, he is Chief Asia Economist at NewsPicks. He covers startups, business, macroeconomics, politics and social issues in China and Southeast Asia. Prior to join NewsPicks, he served at the Ministry of Foreign Affairs, Japan for eleven years as a diplomat. Most of his responsibilities were related with Southeast Asian affairs, counter-terrorism and geo-politics. He also worked at SMBC Nikko Securities Inc. as senior ASEAN economist for five years.In addition to that, he is active in academic fields as a joint researcher at Research Institute for Languages and Cultures of Asia and Africa, Tokyo University of Foreign Studies since 2008 and Doshisha University since 2019.Major publications are “Multi-nationalization of Malaysian Enterprises” (2018), “Halal strategy of Malaysia” (2010) and “Political History of the Pan-Islamic Party of Malaysia” (2006).

This event is made possible by our venue sponsor Hogan Lovells Lee & Lee.