Over the past few weeks, we’ve been busy canvassing members of the YCW global network for their thoughts on what to expect from the upcoming 19th Party Congress. Our questions ranged from seat shuffles among the Politburo Standing Committee to a ranking of the most pressing domestic social issues facing the central government.

The respondents of this poll spanned nearly 30 YCW team members in each of our chapter cities—Beijing, Shanghai, Hong Kong, Singapore, London, Brussels, Berlin, San Francisco, New York City and Washington, DC. Outside of YCW, most of us work in government and NGOs, financial and professional services, technology, media, and entertainment, lending a diversity of perspectives and experiences to the survey. Nonetheless we recognize that, as one of our members wrote in, “The answer to most questions about the Party Congress, unless you’re a member of the Politburo, is, ‘I don’t know.'”

How do you think President Xi Jinping’s (习近平) political role will change after 2020? 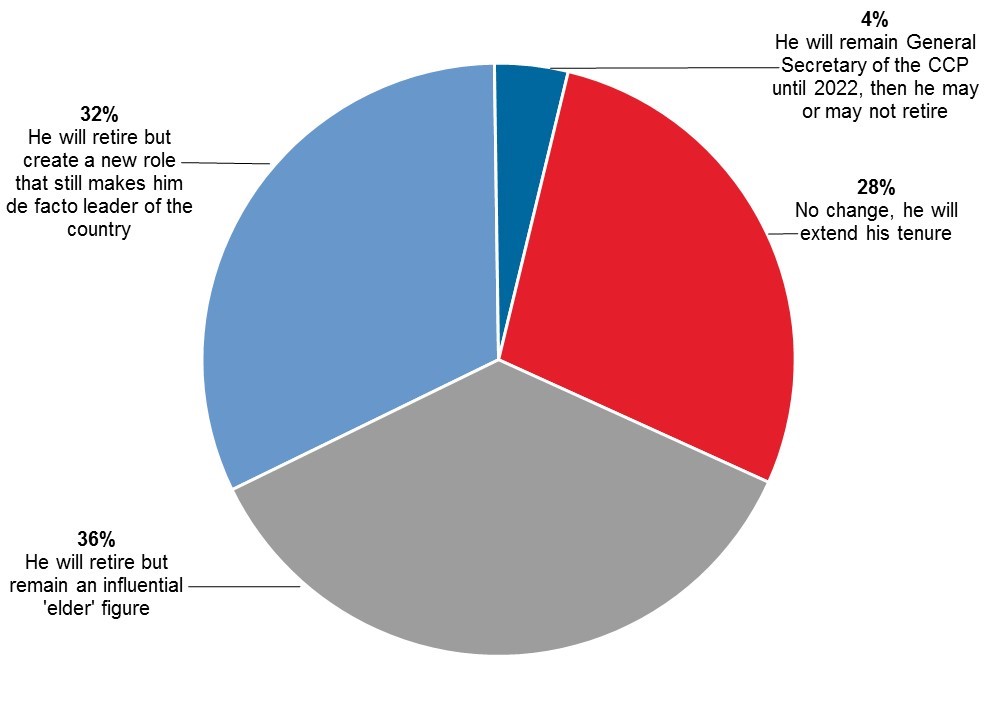 How do you think Wang Qishan’s (王岐山) role in the Politburo Standing Committee (PSC) will change after the 19th Party Congress in October 2017? 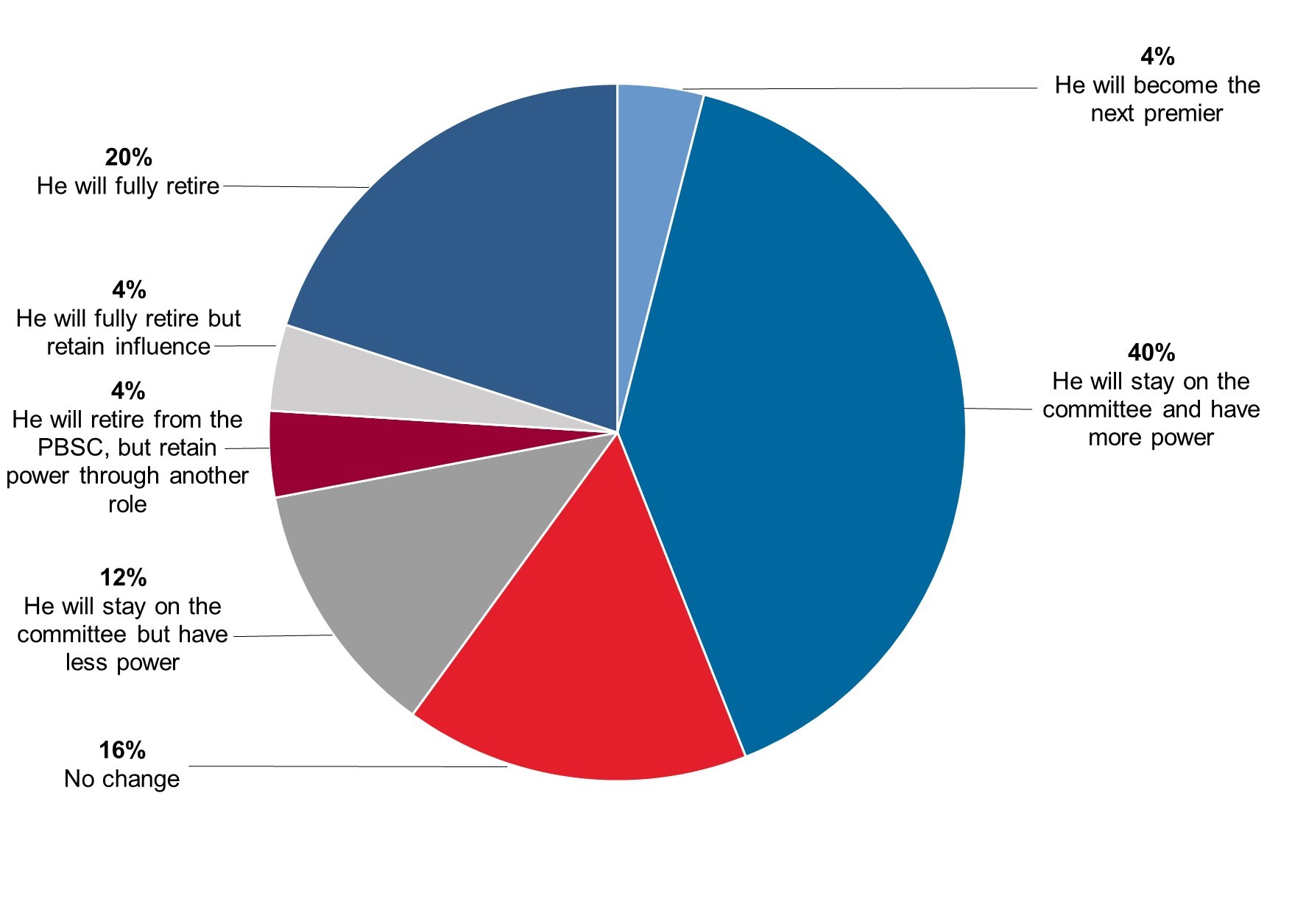 Which leadership changes in the PSC do you expect to see at the 19th Party Congress in October?

To what extent do you think overseas investments for Chinese firms will be reformed? 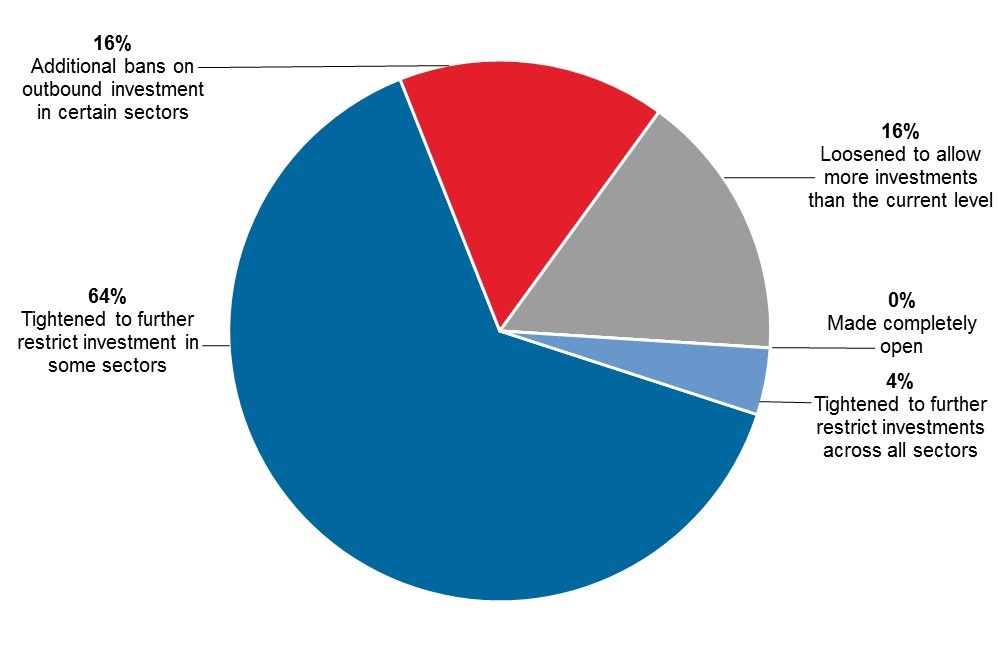 Which Chinese conglomerate will be the first to face a significant investigation into its practices by the central government? 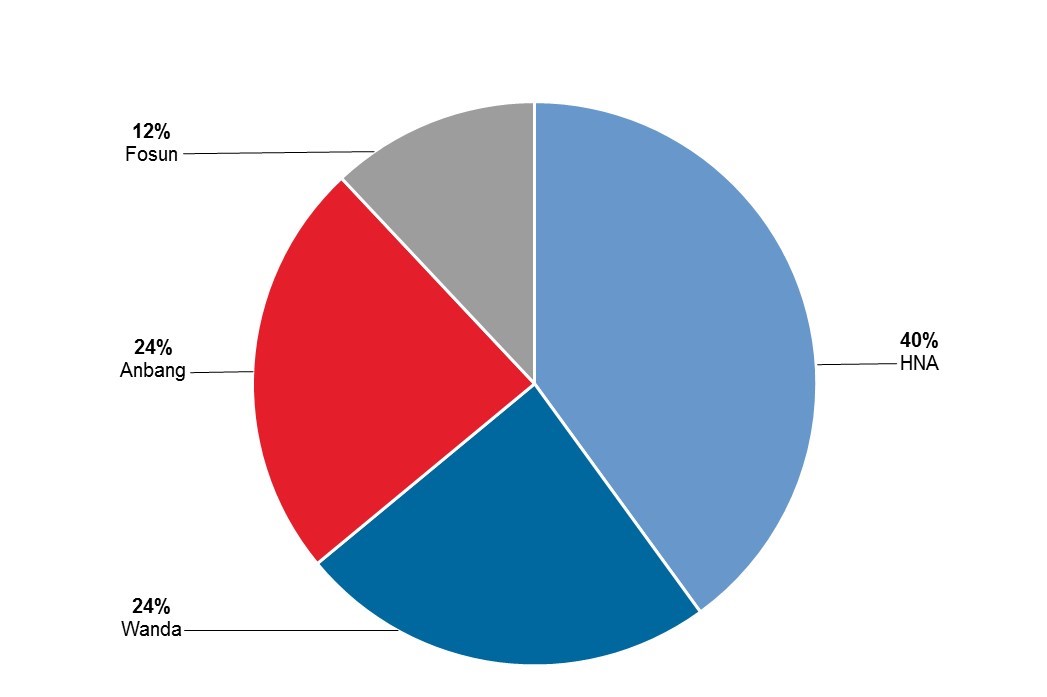 Other suggestions (not qualified with any evidence) for major Chinese conglomerates in the cross-hairs for investment restrictions include:

Which of the following areas will be given a significant mandate for reform after the 19th Party Congress? 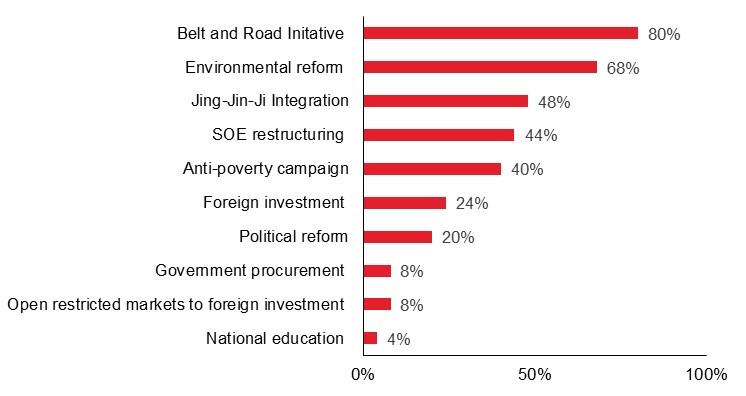 Regarding foreign policy challenges, respondents believe that the central government will focus its efforts over the next 12 months on the following issues, ranked from highest to lowest priority:

How might China re-calibrate its approach to North Korea following the 19th Party Congress?

And suffice it to say that nobody expects Beijing to cut off ties to Pyongyang.

Regarding pressing domestic social issues, respondents believe that the central government will focus its efforts over the next 12 months on the following, ranked from highest to lowest priority:

Any other predictions for the 19th Party Congress?