By Samuel Wejchert (with contributions from Dr Shengke Zhi) 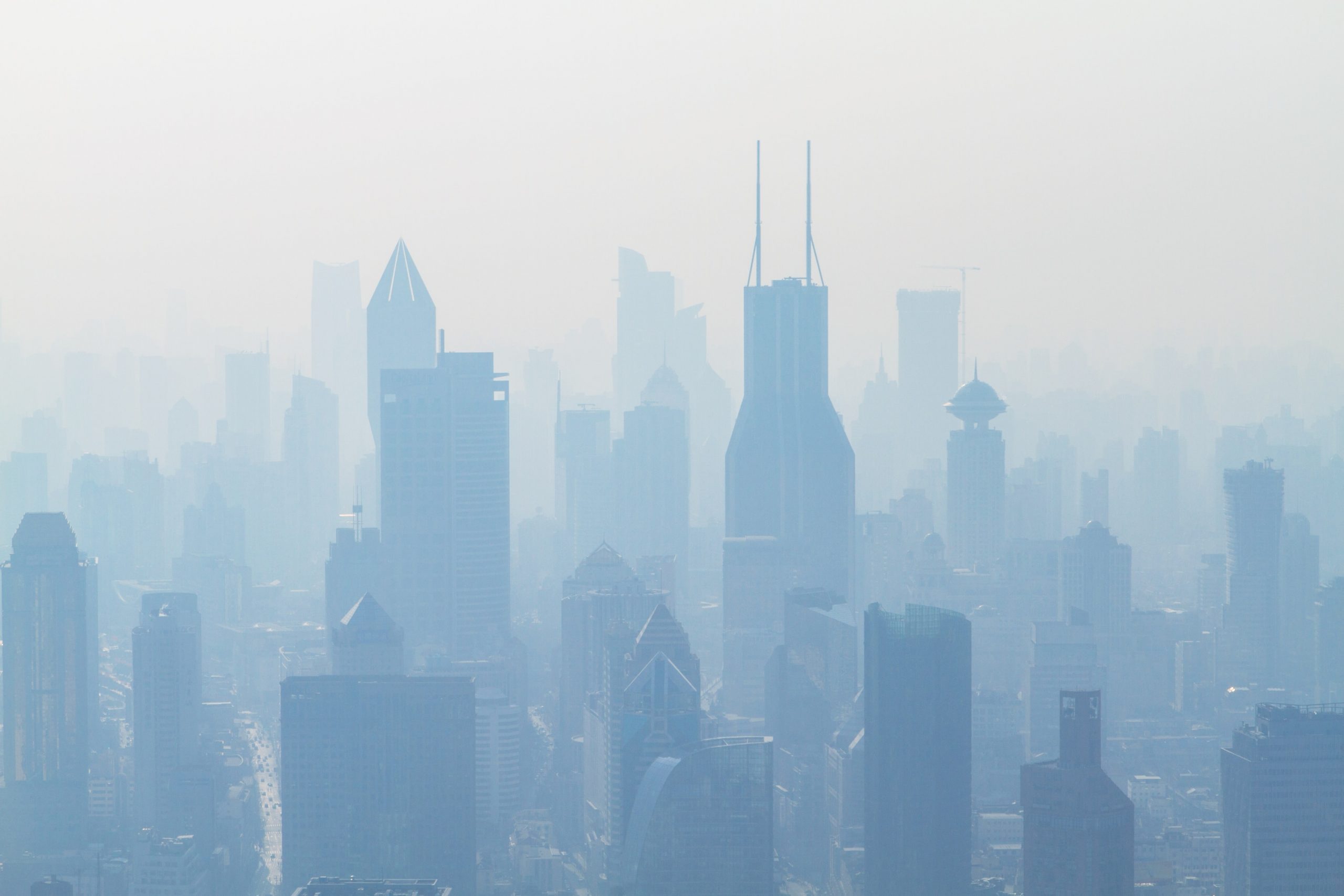 China’s climate diplomacy has undergone a radical transformation in recent years. At COP15, the Copenhagen climate conference of 2009, China was widely perceived as an obstinate—even deliberately disruptive party in the negotiations. By 2015, at the Paris climate summit, however, China was seen to be playing a more constructive and positive role. And now, in 2020, China is expected to deliver on one of its key pledges in the Paris agreement to launch the world’s largest emissions trading scheme. With the development of carbon markets high on the list of expectations for the upcoming COP26 climate conference in Glasgow (postponed to 2021), China has an opportunity to play a leading role.

Emissions trading schemes aim to reduce emissions by putting a price on pollution. Such schemes are based on a cap-and-trade system, whereby the government sets a maximum level of emissions and then allocates emissions permits to firms. These permits are tradable, allowing a firm with lower emissions to sell some of its permits and thereby make a profit. This market-based system is an attractive method of tackling pollution because it establishes a hard ceiling on overall emissions levels while also providing an economic incentive for firms to actively reduce their polluting practices.

China took its first step towards implementing a nationwide emissions trading scheme with the introduction of seven regional pilot carbon markets in December 2017. These include Beijing, Chongqing, Guangdong, Hubei, Shanghai, Shenzhen and Tianjin. The initial stage of the emissions trading scheme is limited to the coal-reliant power industry, which produces 3 billion tonnes of greenhouse gas emissions each year (accounting for around 30% of total annual domestic emissions). Nationwide implementation of this scheme is expected before the year’s end.

Although several countries have explored carbon markets, few have implemented them. The earliest and largest of them is the EU Emissions Trading System (EU ETS), which covers about 45% of the bloc’s greenhouse gas emissions. The remaining carbon markets are relatively small, with Switzerland, New Zealand and South Korea being notable examples; India also launched a pilot trading scheme in the state of Gujarat last year.

Linking up these various carbon markets would help lower emissions by increasing the competition among firms to improve their carbon efficiency. If a plurilateral emissions trading scheme were formed—a key negotiation area at COP26—China could be at its centre by virtue of having the largest carbon market by volume of emissions (expected to be twice the size of the EU ETS).

An opportunity for China to demonstrate leadership

China’s leading role in the development of carbon markets could compel major economies to enact similar policies. Japan, for instance, would feel enormous political pressure to introduce an emissions trading scheme if two of its major neighbouring countries have already done so. China’s nationwide carbon market would also send a strong message to other emerging economies that emissions trading schemes are not just OECD-led policies for rich countries.

China’s ability to play a leading role in the promotion of carbon markets rests on the success of its own emissions trading scheme. Its nationwide carbon market has been praised for its ambitious scope; it is set to encompass eight emission-intensive sectors of the economy, including petrochemical, chemical, building materials, steel, nonferrous metals, paper and domestic aviation. Firms consuming more than the equivalent of 10,000 tonnes of coal are expected to be covered by this scheme. As a result, over 6,000 firms would be included in this scheme, including most, if not all, of China’s major state-owned enterprises.

However, some studies are more sceptical of China’s ability to run a successful emissions trading scheme. The Paulson Institute, a Chicago-based think tank focused on US-China relations, has argued that China still faces challenges with the “building blocks of an effective carbon market”: the monitoring, reporting and verification processes for carbon emissions data. They argue that in this area China faces issues of “weak legal and institutional support”, “inadequate technical standards” and “disparate competencies” of third-party verification agencies.

The Lowy Institute, an independent Australian think tank, has even called China’s emissions trading scheme “smoke and mirrors”, arguing that maintaining the integrity of a carbon market will be a major challenge for a country known for “data falsification and ‘gaming’ of official targets”. Any regulatory loopholes or poor data integrity in a nationwide scheme would adversely impact the incentives for firms to curb their emissions.

As China gets back on track, will the smog return?

There are also doubts whether China will be able to implement its nationwide carbon market as planned due to coronavirus-related disruptions. Besides the logistical difficulties of setting up a complex carbon market amid a global health crisis, there are also concerns that China will backtrack on emissions reductions targets to stimulate the economy. Some caution that Chinese policymakers might fight the economic crisis with a construction-heavy stimulus package that would entail a sharp increase in carbon emissions.

However, there are signs that the carbon market timetable will continue as planned. The Shanghai municipal government has, for example, insisted that companies submit their 2019 emissions data in Q2 2020. This will allow the government to determine the correct allocation of emissions quotas for the timely launch of the national emissions trading scheme by the end of 2020.

As the world’s largest emitter of greenhouse gases, China has a responsibility to play a leading role in global emissions reduction and mitigation of climate change. China’s commitment in delivering a far-reaching, transparent and globally connected carbon market will serve as a litmus test for its wider climate ambitions. Implementing a successful nationwide emissions trading scheme would significantly bolster its role in international climate negotiations. If China succeeds, it will help cement its transition from laggard to leader in its global climate efforts.

Amid the coronavirus pandemic, many China observers will understandably be more preoccupied with issues in the public health domain and China’s role therein. But we must not lose sight of the other ongoing global crisis we face in the form of climate change. China’s ‘mask diplomacy’ will last a few years at most, but its climate diplomacy will affect us all in the long run.

The authors welcome your views on whether China’s climate diplomacy can 临危受命 (adopt a leadership role at a time of crisis), and can be contacted via LinkedIn at the links below. 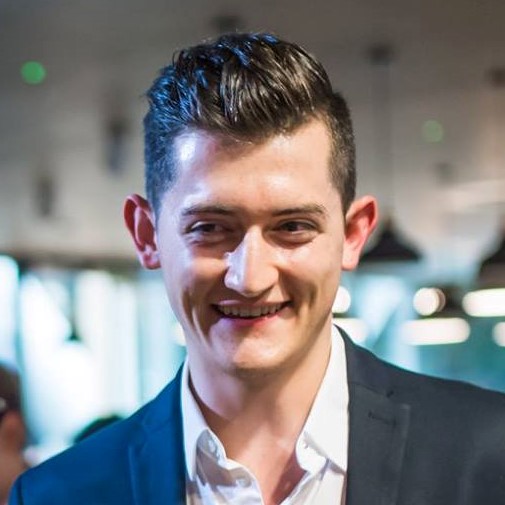 Samuel Wejchert graduated from the University of Oxford with a BA in Chinese Studies in 2019. He is currently pursuing a Graduate Diploma in Economics at SOAS University of London. His research interests focus on the international political economy of East Asia. 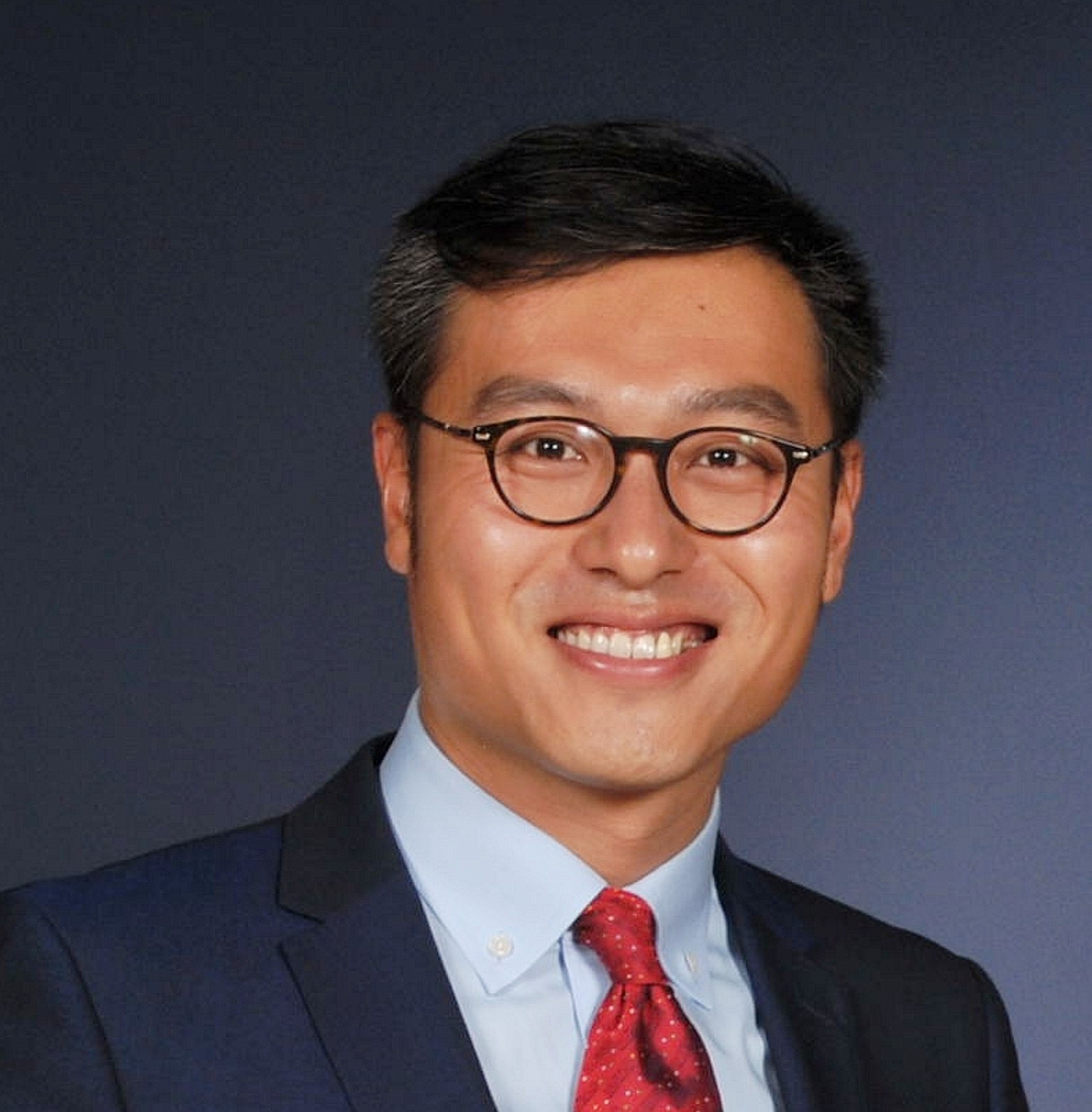 Dr Shengke Zhi is Director of Strategy and Development at Wood, a multinational energy services company on the FTSE 250. Shengke is also a board member of the China-Britain Business Council and a guest lecturer at Tsinghua University. He obtained his PhD in Mechanical Engineering from the University of Manchester in 2008.


Shengke and Samuel are a mentor-mentee pair from YCW’s London mentorship programme. They decided to write on this topic to combine Shengke’s expertise in the energy industry with Samuel’s academic training in Chinese studies and economics.