YCW canvassed its global chapters for their 2019 Summer reading recommendations. The list covers our top recommendations books on Politics & International Affairs, Economics & Business and Culture & Society. Not all the recommendations here have been published in 2019, but all shed key insights on developments in China in 2019. We’ve also included some podcasts and films about China we think you will enjoy this summer. Happy reading/listening! 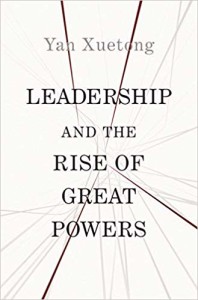 Leadership and the Rise of Great Powers – Yan Xuetong
Yan, the dean of the International Relations department at Tsinghua University, is an important Chinese voice in foreign policy. In this book, he uses Chinese philosophies and political theories to explain the rise of great powers in the international system. 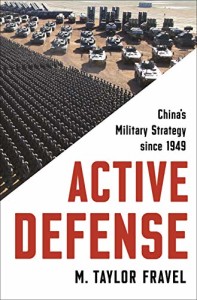 Active Defense: China’s Military Strategy since 1949 – M. Taylor Fravel
Drawing on a wealth of newly available Chinese source material, “Active Defense” is the first comprehensive look at changes in China’s military strategy from 1949 to today. As China pursues the modernization of its military, it’s useful to understand how changes to its external security environment throughout history have affected China’s military policy. 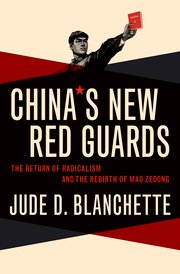 China’s New Red Guards: The Return of Radicalism and the Rebirth of Mao Zedong – Jude Blanchette
Neo-Maoists have emerged as an important political force in Xi Jinping’s China. Jude Blanchette tracks their evolution from the early 2000s until today. He considers the CCP’s arduous task of addressing the tension between the Maoist tenets that advance Xi’s goals and the active revolutionary elements that challenges current policies.

YCW spoke with Jude about his book on the inaugural YCW Podcast. 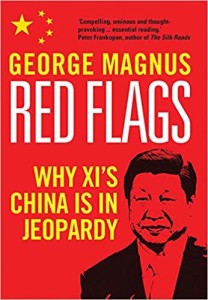 Red Flags: Why Xi’s China is in Jeopardy – George Magnus
George Magnus, former chief economist of UBS and current Associate at the China Centre at Oxford University, takes a penetrating look at four key threats to the Chinese economy: debt, middle income, the Renminbi and the ageing population.

The book makes a good case early on to stop thinking about China as a Savings-Exports dominated country—and therefore to think less about trade—and look deeper into its demographics, banks and state-owned enterprises for a more comprehensive assessment of the health of the Chinese economy. 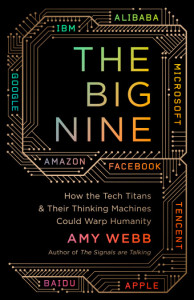 The Big Nine: How the Tech Titans and Their Thinking Machines Could Warp Humanity – Amy Webb
“The Big Nine” interrogates the aspirations of the nine tech companies that control the future of artificial intelligence—IBM, Google, Microsoft, Amazon, Facebook, Apple, Baidu, Alibaba and Tencent. Webb explains three likely trajectories of AI in the next 50 years, ranging from optimistic to catastrophic. 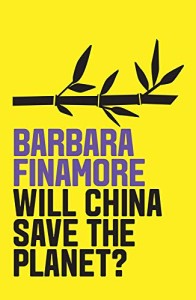 Will China Save the Planet? – Barbara Finamore
Published last year, Finamore’s book is the most up-to-date primer on what and how China is doing in making the transition to a low-carbon economy. Finamore considers China’s climate policy development since the Paris Agreement, as well as Chinese developments in green finance, electric vehicles and renewable energy. At the same time, she is realistic in explaining the immense economic and political challenges to China in making this transition. The author is an expert in the field, having founded the National Resources Defense Council’s China Program, the first clean energy program to be launched in China by an international NGO. 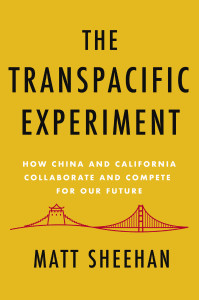 Coming Soon: The Transpacific Experiment: How China and California Collaborate and Compete for Our Future – Matt Sheehan
In a time of increasing U.S.-China trade tensions, Sheehan’s book is a reminder of the strength of the trade relationship between individual American states and the Middle Kingdom. Matt Sheehan has written extensively on the issue in his weekly ChinaCalifornia newsletter and is a Fellow at MacroPolo.

Matt was interviewed on the YCW Blog in 2017 and was a finalist for the YCW Young China Watcher of the Year award in 2018.

The Transpacific Experiment will be released on 13 August 2019. 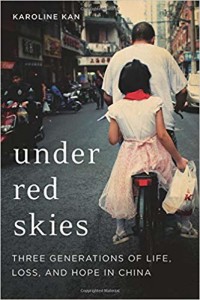 Under Red Skies: Three Generations of Life, Loss, and Hope in China – Karoline Kan
As the first English-language memoir written by a Chinese millennial, this book from former New York Times Beijing-based reporter Karoline Kan is a fresh contribution to the China memoir genre. Kan tells the story of three generations of women in her family, including herself, from the Cultural Revolution through to the present day. In addition to helping to dispel popular misconceptions about Chinese millennials as spoiled and entitled, her book illuminates the everyday experiences of women in contemporary Chinese history.

YCW London, in partnership with NüVoices, hosted Karoline Kan in May 2019. 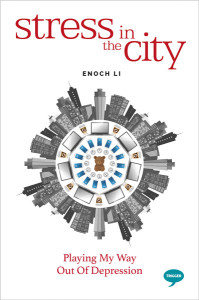 Stress in the City: Playing My Way Out of Depression – Enoch Li
By her late-20s, Enoch Li had achieved success in every area of her life, including a successful career in Hong Kong. After experiencing severe burnout and a diagnosis of clinical depression, she documents her journey of recovery and how she learnt to take her own mental wellbeing seriously. The book has good lessons for others in how ‘playing’ can help them take control of their own mental health. 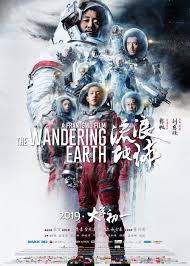 The Wandering Earth dir. Frant Gwo
The Wandering Earth, a sci-fi film based on the Cixin Liu book of the same name, was released early 2019 and quickly become China’s second highest-grossing film of all time. It also achieved box office success in the West, becoming the third-highest grossing film of 2019, showing that Chinese films can increasingly hold their own in non-Chinese markets.

The Wandering Earth is available to stream on Netflix or IQiyi. 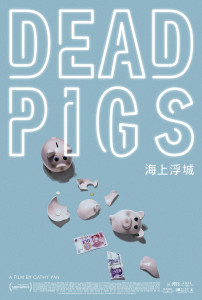 gs dir. Cathy Yan
Dead Pigs is a debut film by Chinese-American director Cathy Yan, which grapples with the challenges and contradictions of everyday life in China. Due to a swine fever, the lives of five Shanghai residents become connected by a river of dead pigs. Dead Pigs won the Special Jury Prize for Ensemble Acting at Sundance in 2018. 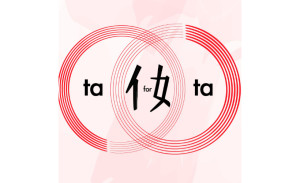